Over the past few months, Pinnacol has shared with you the ways Amendment 69, the single-payer health care initiative dubbed ColoradoCare, would negatively impact the state’s workers’ comp system, employers and injured workers.

Amendment 69 was defeated resoundingly on Election Day, with 80 percent of Coloradans voting against it. We are pleased that Colorado voters saw the defects in ColoradoCare and rejected it at the ballot box. More than that, we are relieved that Colorado’s stable and successful workers’ compensation system is left unharmed. We hope that the decisive loss will prevent the issue from reemerging in coming years.

While we’re moving on from this issue, we’re not getting complacent. Colorado’s 2017 legislative session is just six weeks away, and we will continue to monitor proposals that would impact the quality and cost of your workers’ comp coverage. 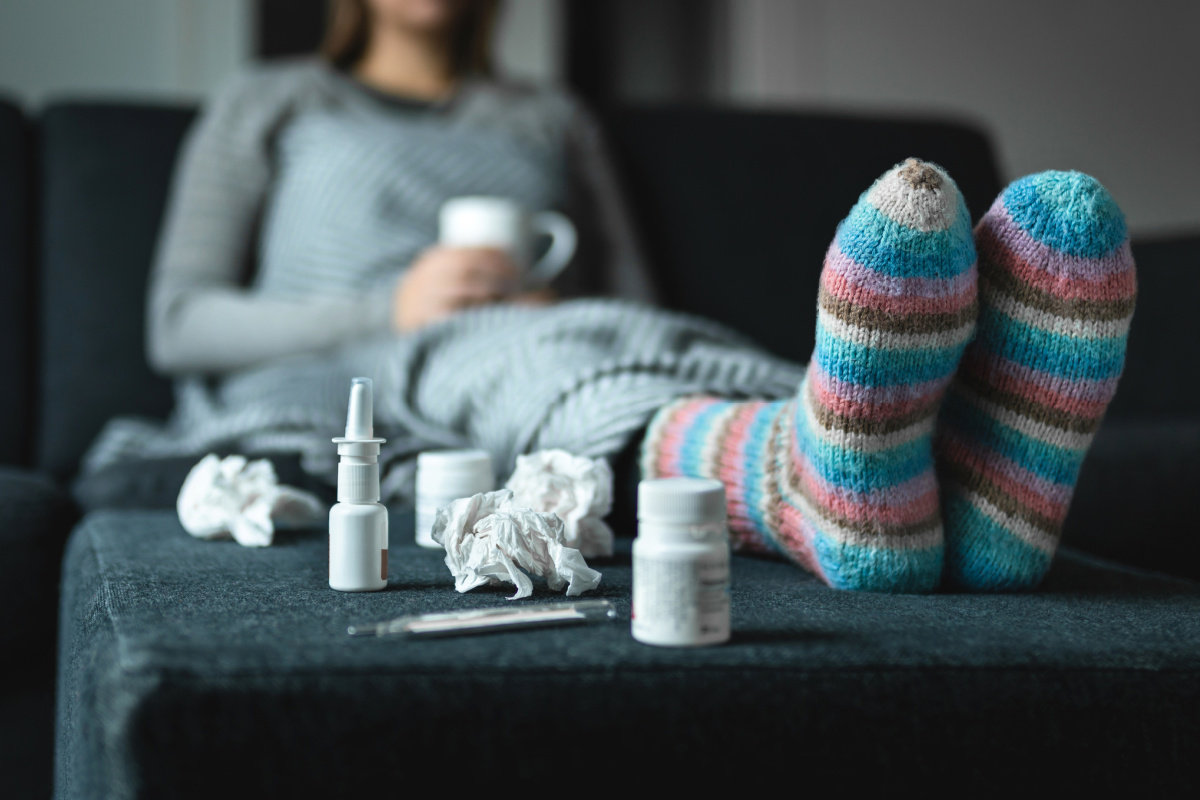 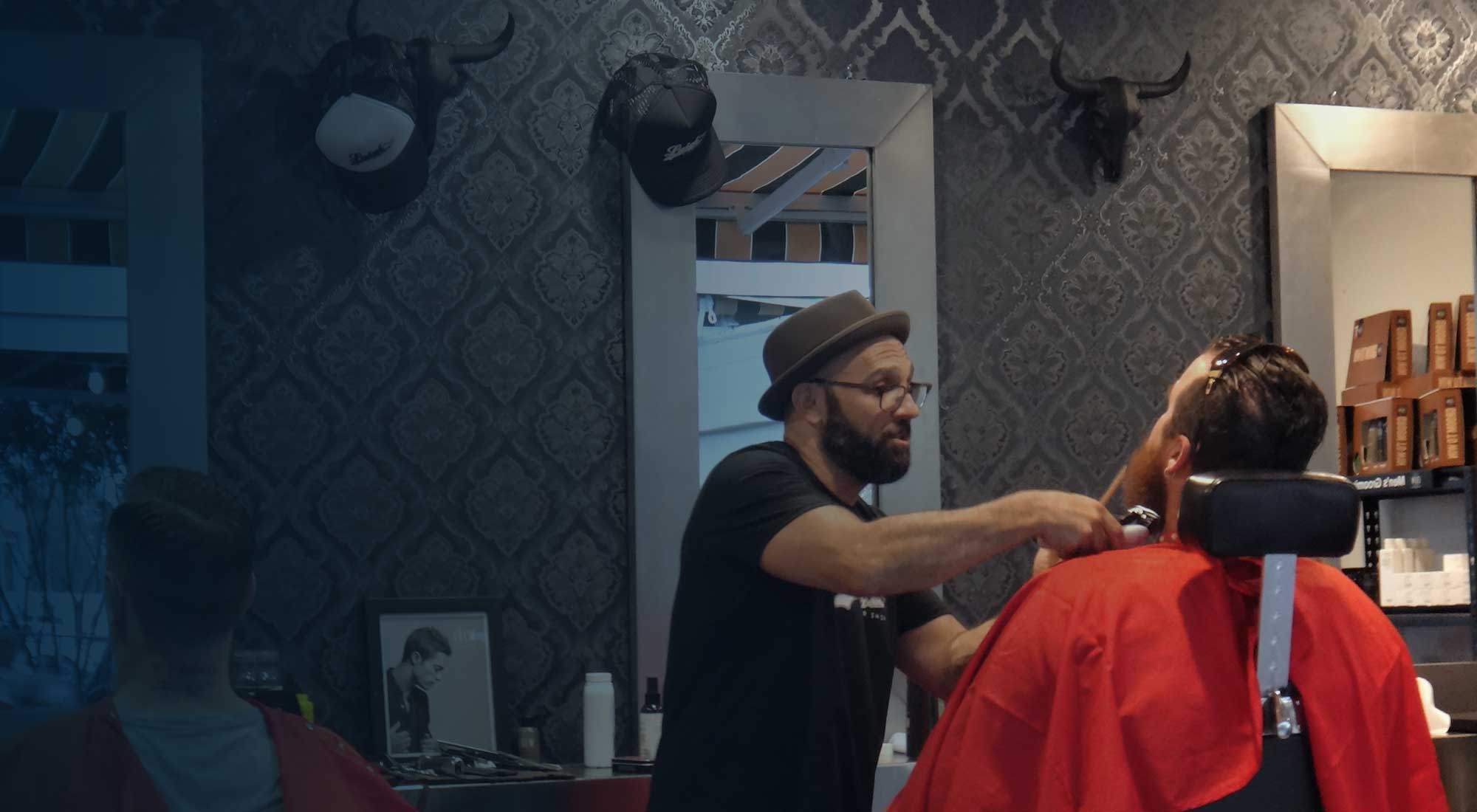 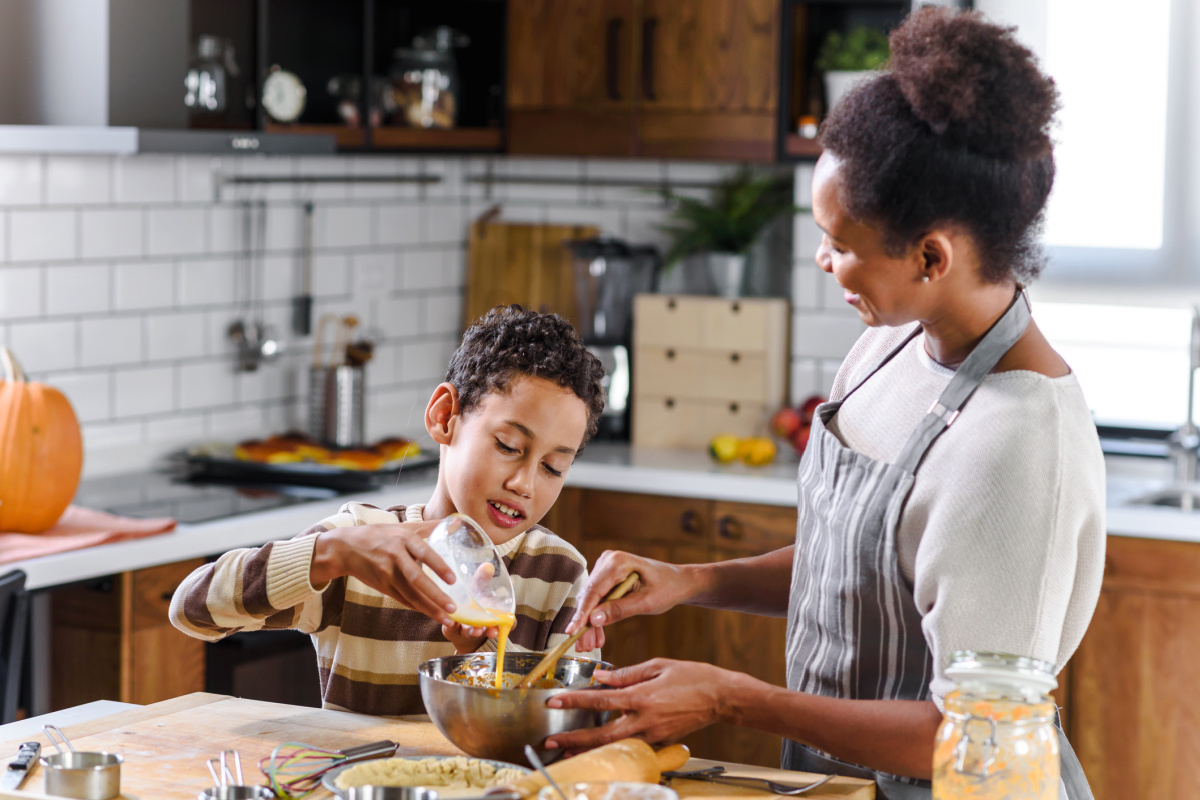