Colorado’s workers’ compensation system is one of the best in the nation, effectively balancing the needs of labor and business. The stability and financial security of the system is a boon to the state’s economy, helping retain business and lure new employers.

But that will change if Amendment 69, or ColoradoCare, is approved by voters in November. While the amendment will affect millions of individuals, the impact on employers, injured workers, and the entire workers’ comp system cannot be overestimated.

This radical initiative would amend the state constitution to replace Medicaid and private insurance with a single-payer health care system in Colorado: ColoradoCare. The transition would cost $25 billion, doubling the size of the state budget. These costs would be paid for by increasing payroll taxes on both employers and employees as well as by taxing non-payroll income, making Colorado the highest-taxed state in the country.

Why is Pinnacol concerned about changing the health care system? Under current law, workers’ comp insurance covers the health care needs of injured workers and replaces their lost wages for as long as they are out of work. But ColoradoCare would bring the medical payments of workers’ comp under its umbrella.

The proponents of the amendment say that doing so will save Colorado businesses money because their work comp premiums will go down. Of course, those costs aren’t going away, they’re simply being shifted to the health care system. And any workers’ comp savings will be eroded quickly by lower worker productivity and increased indemnity costs. That’s because ColoradoCare won’t have mechanisms in place to do all the things Pinnacol does: work with employers to keep workers safe and minimize the potential for injury, and work with doctors to help injured workers get back to work in a timely and safe way.

The amendment isn’t good for injured workers, either. It doesn’t make any provision to keep the current system for accrediting doctors who specialize in workplace injuries or the medical treatment guidelines that have been developed specifically to diagnose and improve injured workers’ level of function.

As a governmental authority, we cannot donate corporate funds to campaign for or against a ballot initiative. However, we can take a position on the issue, and our board has voted to oppose Amendment 69. And we are getting the word out about why the initiative is bad for workers’ comp.

Thank you! Your submission has been received!
Oops! Something went wrong while submitting the form.
TAGS
Public affairs
related posts 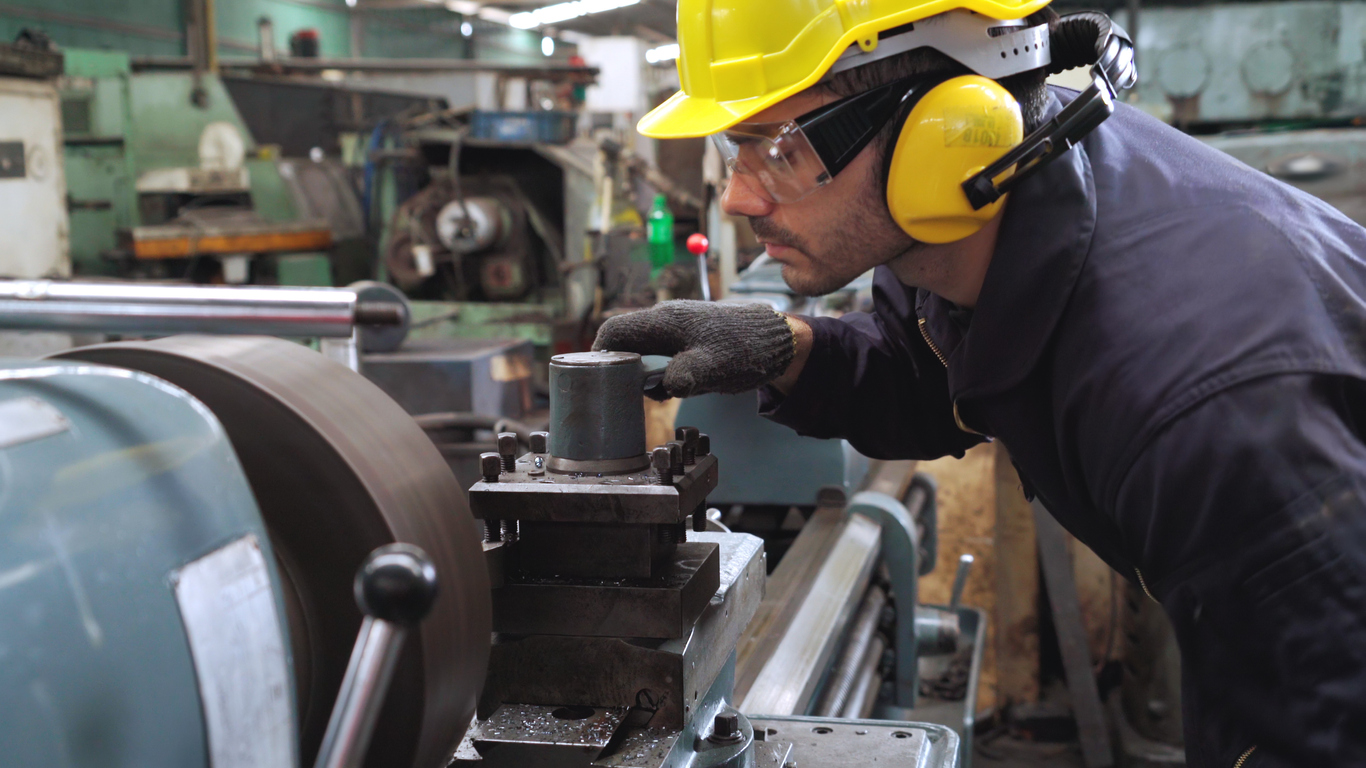 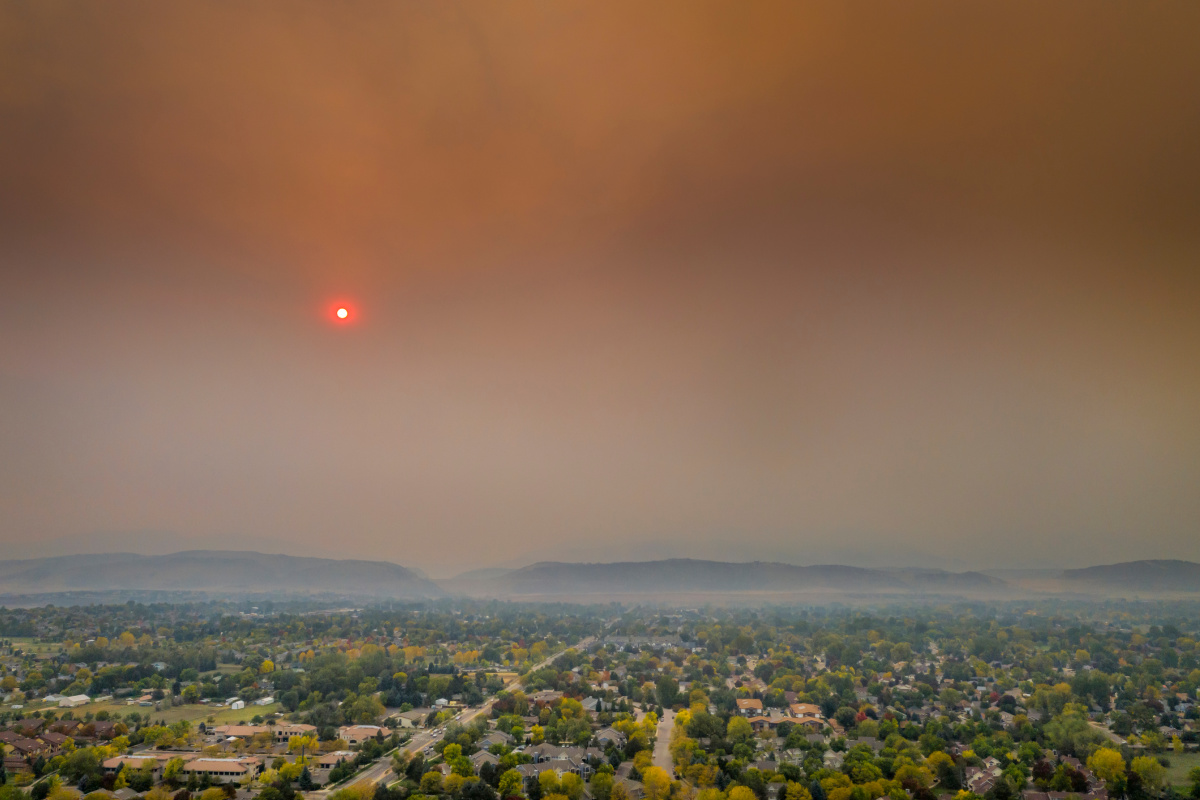 Working in a haze: Protecting employees exposed to wildfire smoke 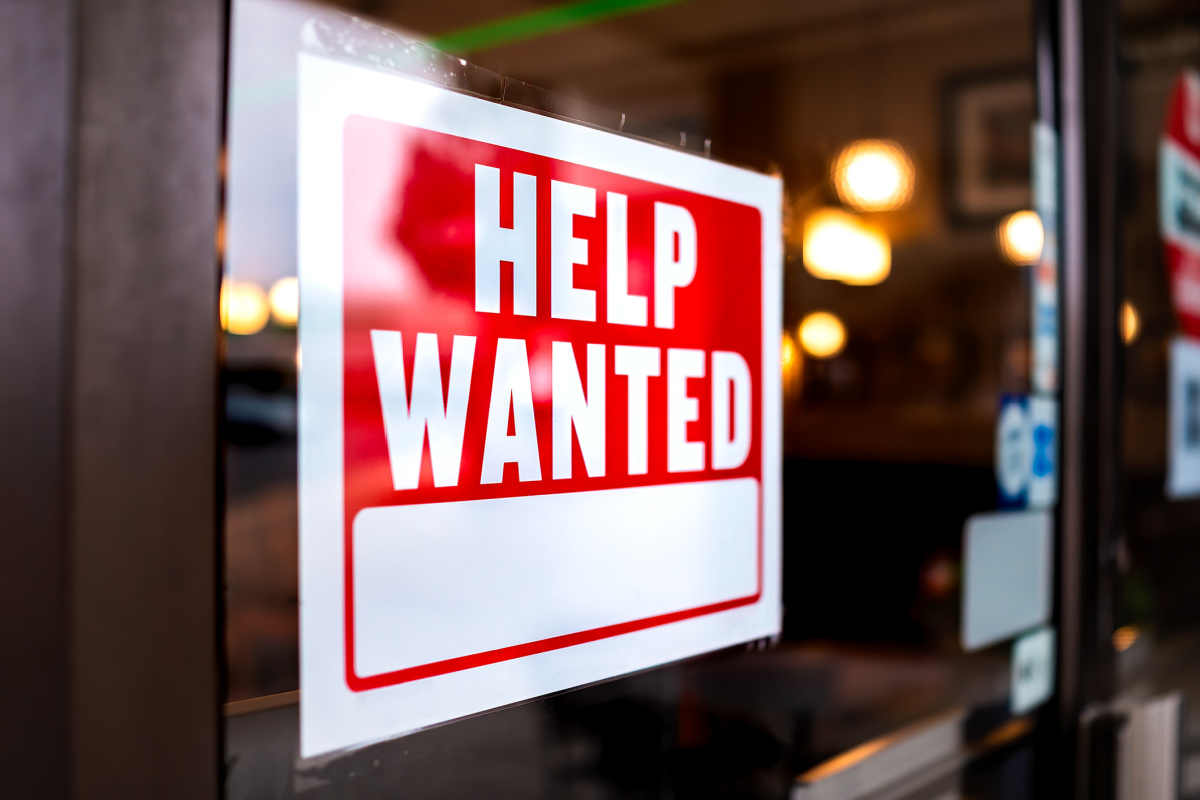 10 tips for attracting top talent during a labor shortage

Like the rest of the country, Colorado faces a serious worker shortage right now.
…
Read More