The Colorado Department of Public Health and Environment just released its latest numbers on workplace fatalities in the state. These numbers take time to compile, so we’re just now seeing numbers for 2015. The report is a mixed bag: While overall workplace deaths went down, they went up in the construction industry. This is partly due to numbers: More people worked in construction in 2015 than the previous year.

There’s no doubt about it, construction is a hazardous industry. But that doesn’t mean there aren’t ways to manage the inherent risks of the construction jobsite. Several members of our safety team specialize in construction, and they have a few tips:

Thank you! Your submission has been received!
Oops! Something went wrong while submitting the form.
TAGS
Work Comp
related posts

Pinnacol to decrease workers’ compensation rates for Colorado businesses in 2021

2021 will be be the sixth consecutive year Pinnacol has decreased rates for its customers.
…

Colorado workers’ compensation laws were passed in 1915, but many business owners are unaware of the
…

Some small business owners are hiring ghosts. How so? Instead of signing up for legitimate workers'
… 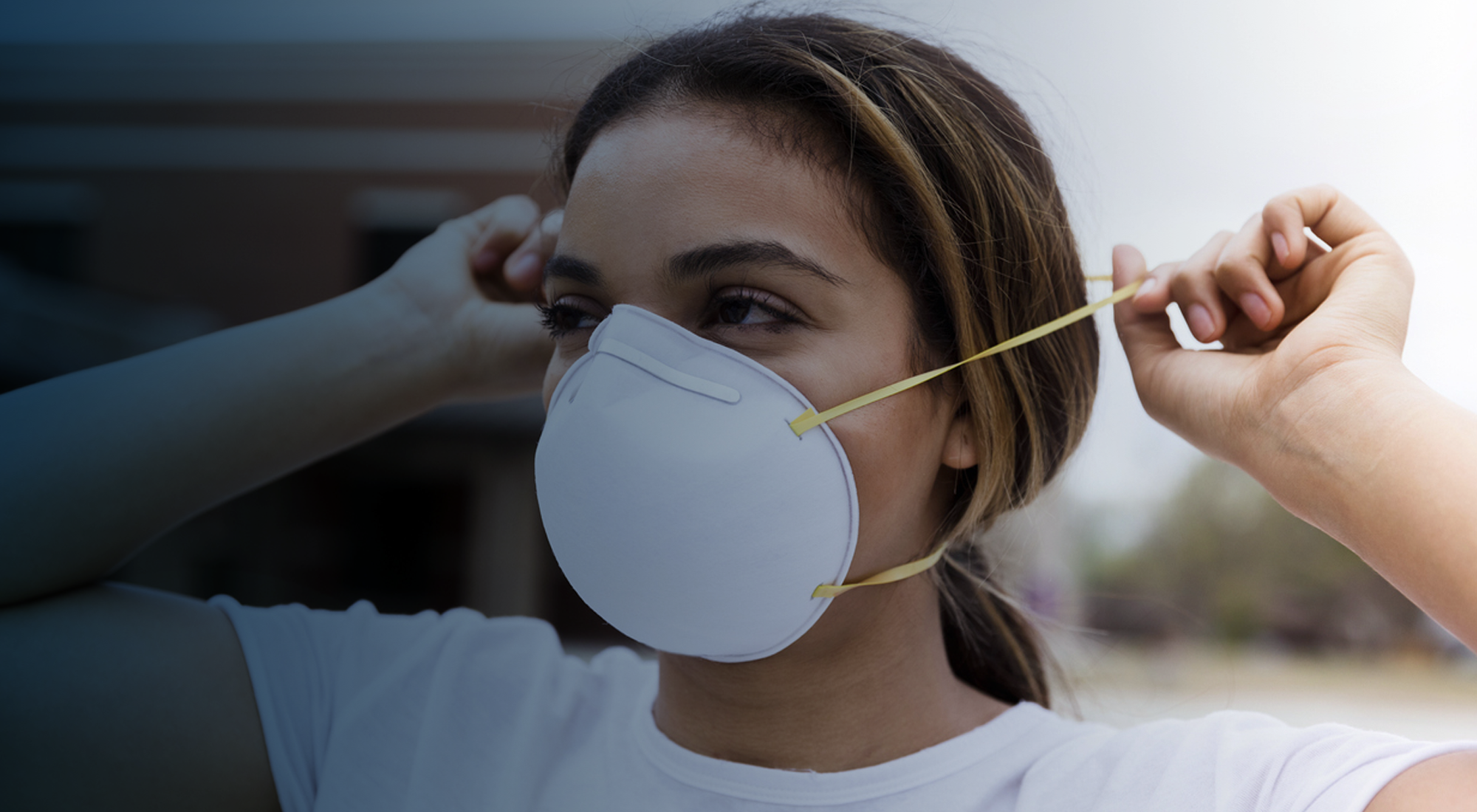 N95 respirators: How to tell if employees are wearing them correctly

Determine if your workers are correctly wearing their masks or respirators with our expert guidance.
…
Read More 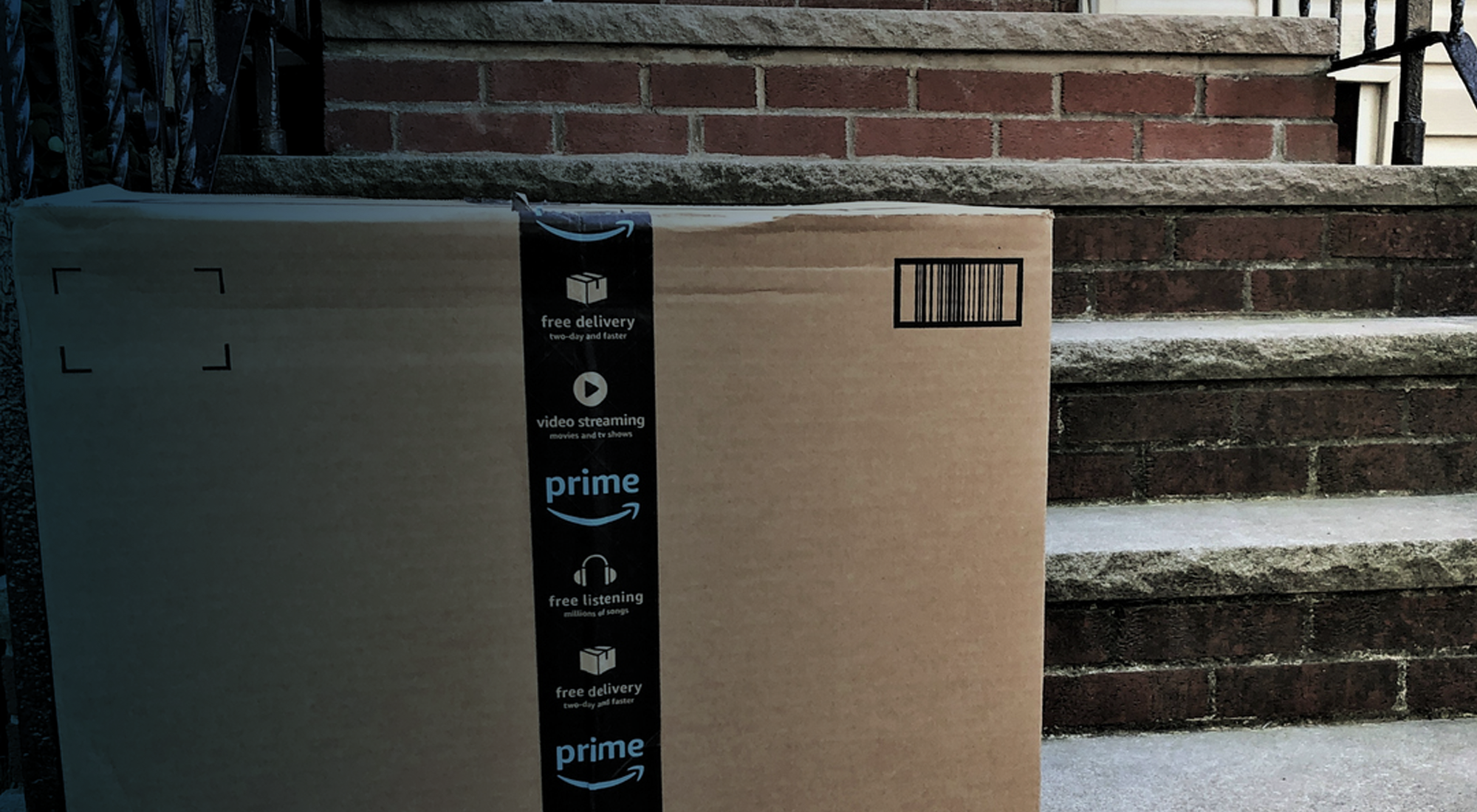 Helping those who help us: How to keep Amazon DSP delivery drivers safe

The explosive growth in the Amazon DSP industry could be undermining employee safety.
…
Read More 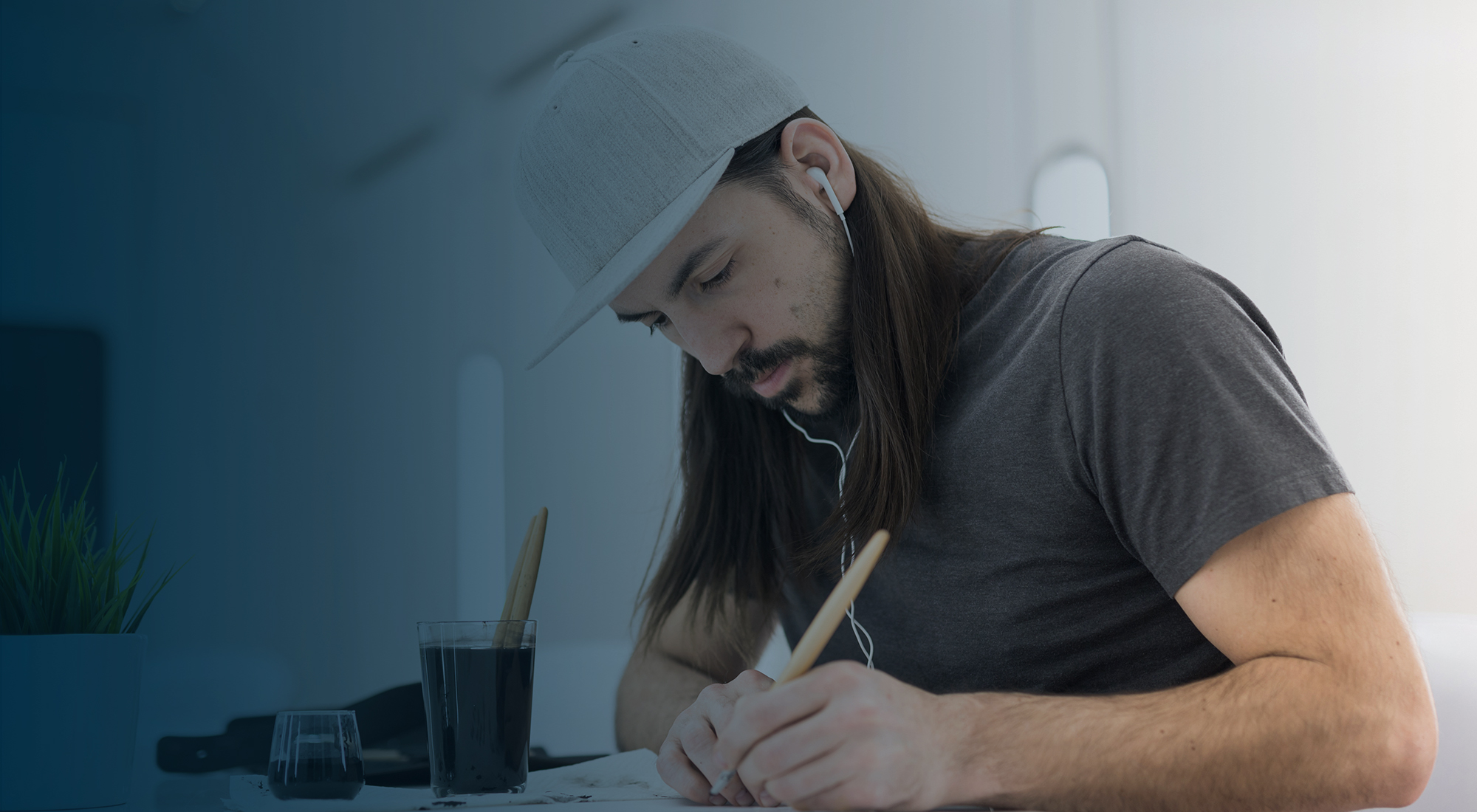 Earbuds vs. hearing protection headphones: Which is better for employee health?