The 2018 legislative session adjourned May 9. While more than 700 bills were introduced, it was a relatively quiet session on the workers’ compensation front. As always, Pinnacol participated actively in the process, working with stakeholders and legislators to shape and amend bills to protect the interests of our policyholders and their employees and ensure a well-functioning workers’ compensation system. While we engaged on a variety of issues, the four bills described below had the most direct impact on Colorado’s workers’ comp environment.

Three of those bills passed:

HB 1308, reciprocity with contiguous states: Eliminates the requirement that companies domiciled in states contiguous to Colorado purchase Colorado workers’ compensation coverage for their employees working here on a temporary (less than 6 months) basis, as long as those companies have coverage in their home state. It does not impose any new requirements upon Colorado businesses. Pinnacol worked over many months with the bill’s proponents (the Colorado-Wyoming Petroleum Marketers Assn.) to clarify language so as to avoid potential legal disputes and ensure fairness for Colorado employers. In order to persuade Colorado to pass the bill, the Wyoming legislature passed its own legislation earlier this spring repealing its existing recognition of workers’ compensation coverage from any state that does not recognize Wyoming coverage. Had HB 1308 not passed, Colorado companies sending workers to Wyoming on a temporary basis would have been required to purchase Wyoming workers’ comp policies if they did not have Colorado coverage. Because HB 1308 has passed, though, the status quo remains in effect for Colorado businesses that send employees to Wyoming on a temporary basis: Wyoming will honor their existing Colorado workers’ compensation policies. HB 1308 has already been signed by the governor and has become law, though the Division of Workers’ Compensation must promulgate rules this summer to operationalize it.

HB 1429, Division of Workers’ Compensation cash fund: Allows the Division of Workers’ Compensation to retain its fund balance at the end of the fiscal year rather than returning amounts over a maximum reserve to the General Fund. Doing so helps to smooth out increases in the assessment on premiums that funds the Division’s work. This means less volatility in that component of employers’ workers’ compensation premiums, and Pinnacol supported the bill for that reason. The bill has passed both chambers and is expected to be signed by the governor and take effect next month.

One other bill affecting independent contractors – and thus having important implications for the workers’ comp system and many of our policyholders – was introduced but died on the calendar:

SB 171, defining “marketplace contractors”: The bill introduced a new series of factors to determine if someone working for a “marketplace platform” (e.g., Uber, TaskRabbit, Handy) is an employee or an independent contractor. While Pinnacol applauds efforts to bring more clarity to this determination, we were concerned that the bill as introduced would inappropriately exclude many workers from workers’ compensation and unemployment insurance coverage, and create an un-level playing field between marketplace platforms and other companies. We negotiated extensively with the bill’s proponents to secure amendments to address these concerns. Once the bill was amended we took a neutral position; ultimately, the bill failed because of concerns from worker advocacy groups.

If you have questions or would like more information about any of these or other legislative developments, please contact Edie Sonn, Pinnacol’s vice president of communications and public affairs, edie.sonn@pinnacol.com. 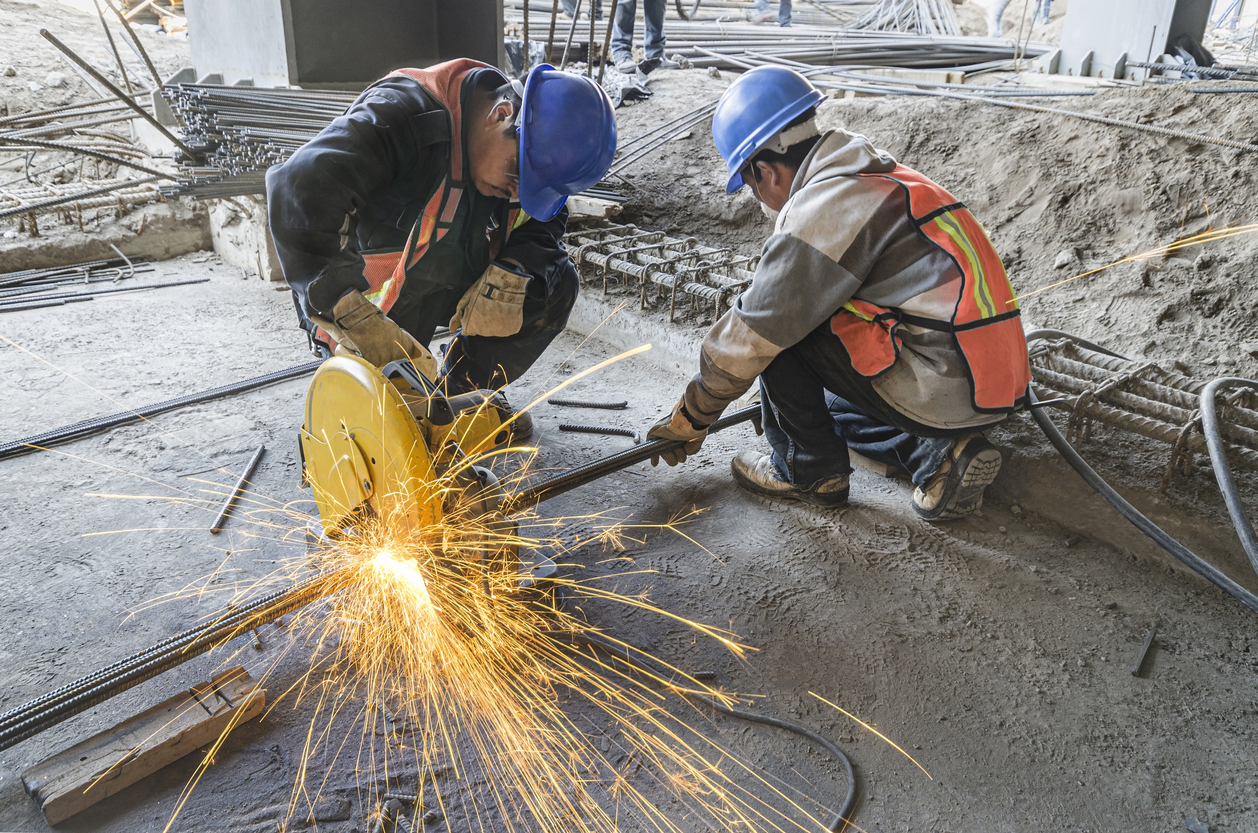 Colorado workers’ compensation laws were passed in 1915, but many business owners are unaware of the
…
Read More

Minimizing hazards in the agricultural industry

Colorado’s agricultural industry is a powerhouse, contributing more than $41 billion to the state’s
…
Read More 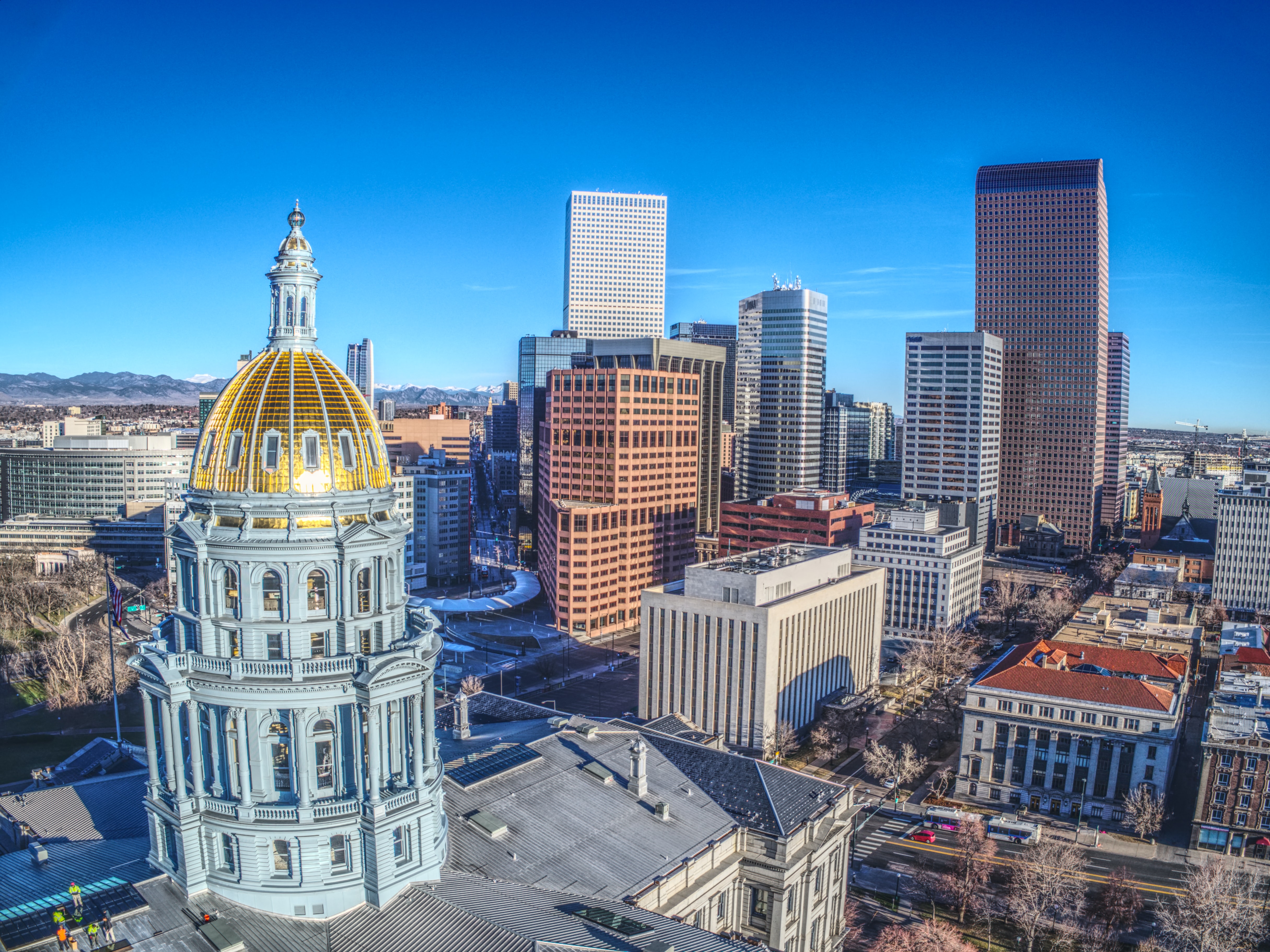