Lower Rates and Intent to Pay a General Dividend in 2016

Pinnacol Assurance’s board of directors has approved a 2016 decrease in workers’ compensation rates that will average -3.6 percent, surpassing the the Colorado Division of Insurance’s recommendation of a -1.9 percent change.

“Pinnacol’s ability to decrease rates is a direct result of our efforts to improve our financial performance, fewer claims, and a strong Colorado economy,” said Phil Kalin, Pinnacol’s President and CEO.

In addition to the rate decrease, Pinnacol’s Board announced its intent to issue a general divided to policyholders in 2016.

The general dividend is a portion of Pinnacol’s surplus shared with policyholders. Barring a significant and unexpected financial loss in the fourth quarter of 2015, the dividend will amount to at least $30 million and will be distributed by the end of April 2016.

Stay tuned for more details in upcoming editions of Focus.

Thank you! Your submission has been received!
Oops! Something went wrong while submitting the form.
TAGS
Managing my policyFocus newsletter
related posts

How to verify their workers' comp coverage online

Confirm your subcontractor has workers' compensation coverage with a few clicks of the mouse.
…

Producing a fraudulent certificate of insurance is a serious offense—in fact, it’s a class 5 felony.
…

Love to Save Time? Sign Up to Pay Online 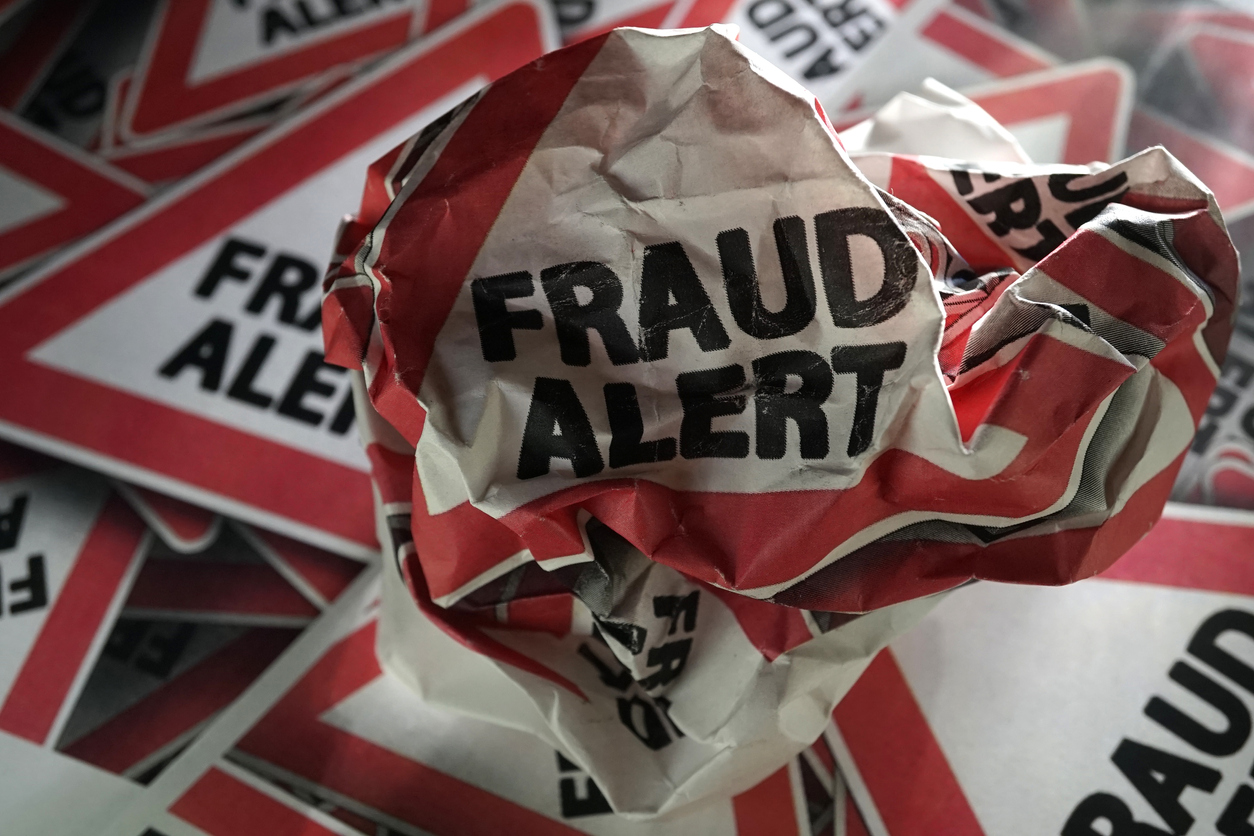 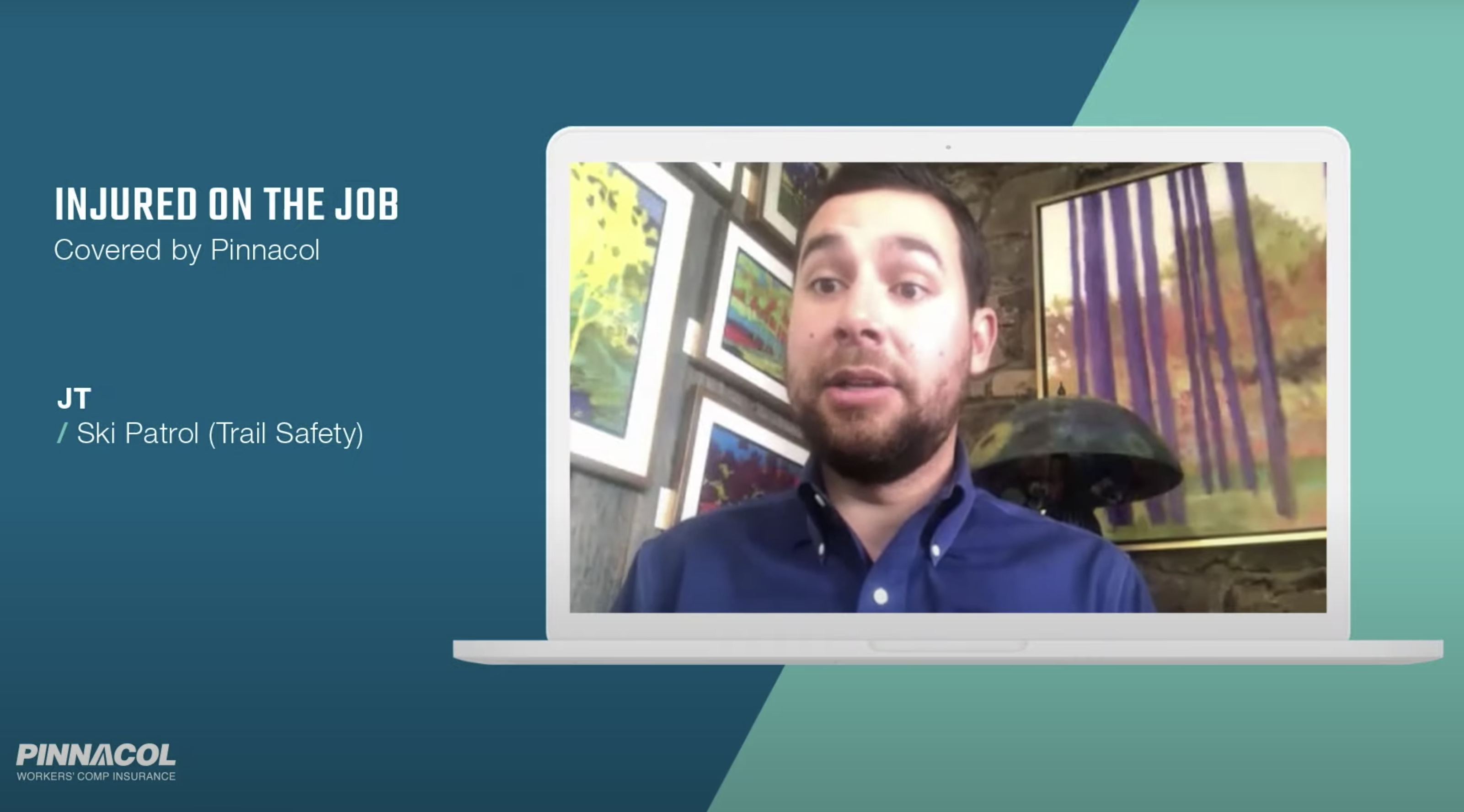 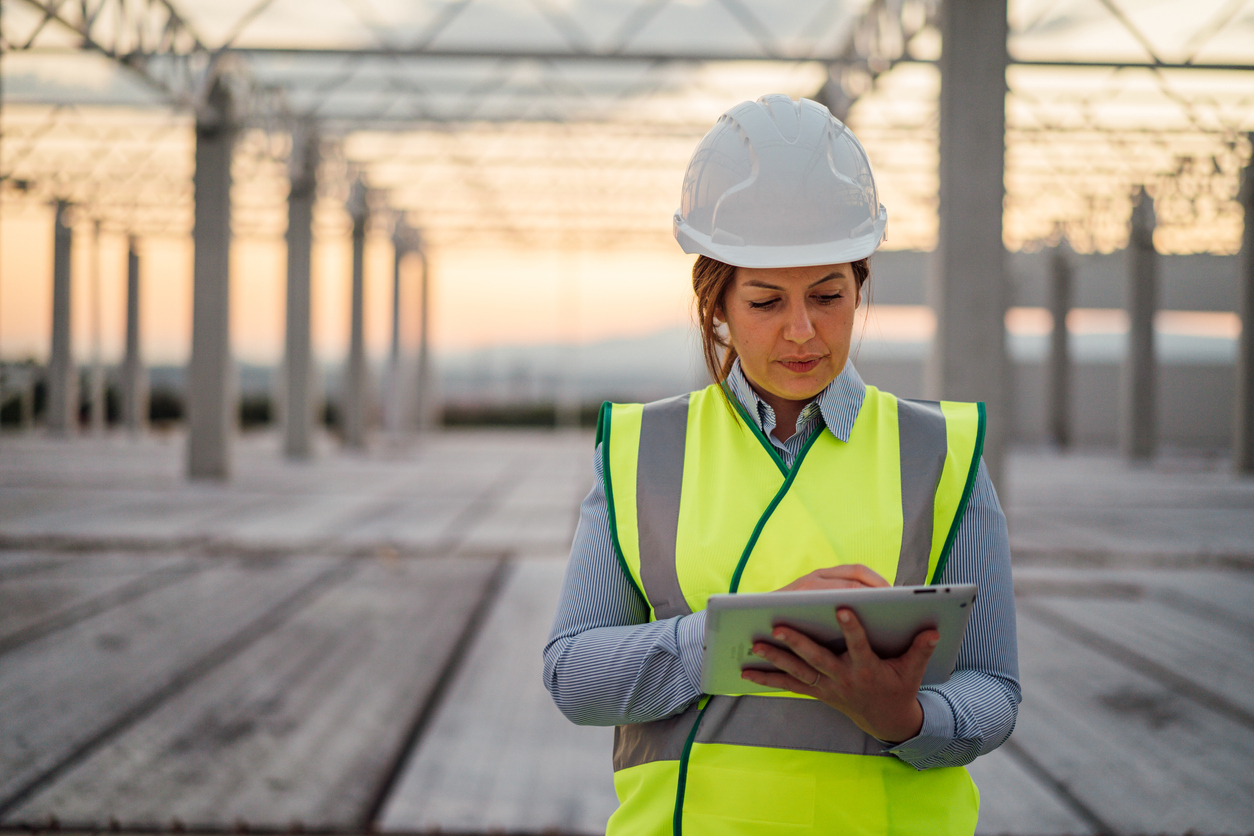