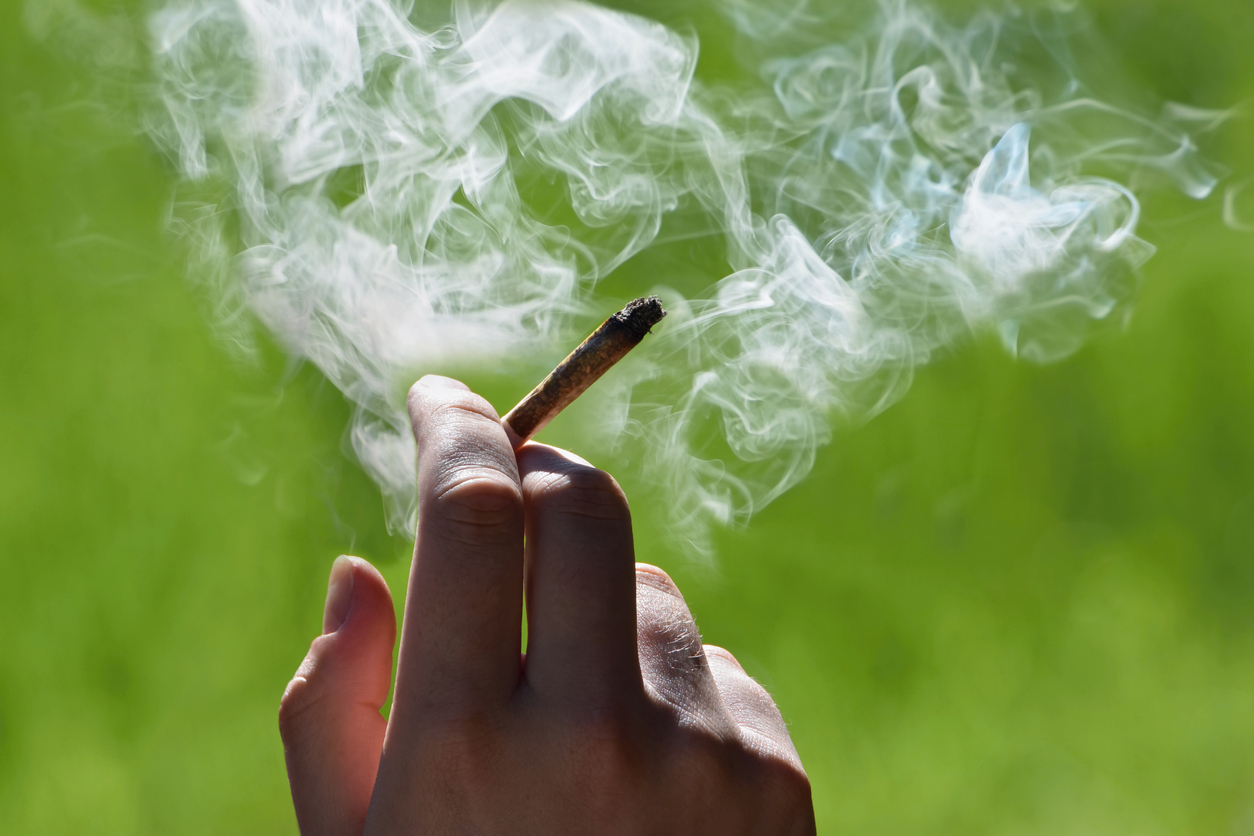 Although it's been years since the recreational use of marijuana was legalized in Colorado (and even longer since medicinal use was approved), employers still have questions about what they can and can’t do about employee marijuana use.

Those questions are complicated by our tight labor market, in which many employers are reluctant to enforce drug-free workplace policies for fear they won’t be able to find or keep employees. And things seem even more complex because marijuana metabolizes differently than other drugs and alcohol; many employers don’t want to penalize a worker who may have used marijuana days or weeks ago and isn’t showing signs of impairment. On top of that, Colorado’s workers’ compensation laws can be confusing to both employers and employees.

These issues came into sharp perspective recently, with media coverage of a tragic occurrence. A ski area worker died on the job, leaving behind a wife and three children. The autopsy showed a significant level of THC in his blood. Colorado law provides that if a drug test indicates the presence in the worker’s system, during working hours, of a controlled substance, including marijuana, then it is presumed that the worker was intoxicated and the injury was caused by the intoxication. If the presumption is not overcome by clear and convincing evidence, then the law provides for the wage replacement (not medical) workers’ comp benefits to be reduced by 50 percent. In this case, that meant that the benefits payable to the ski area worker’s family as a result of his death were reduced by half.

As Colorado’s largest workers’ compensation carrier, Pinnacol Assurance has detailed knowledge about marijuana use and workplace accidents. This guide will help businesses and their employees understand the legal framework around marijuana and the workplace in Colorado.

Q: With marijuana legal in Colorado, can employers enforce drug-free workplace policies that prohibit marijuana use by their employees?

A: Yes. The reason is that, even though marijuana is legal in Colorado, it is still prohibited under federal law.

Q: Don’t employers have to allow medical use of marijuana by their employees?

A: No. While the medicinal use of marijuana has been allowed in Colorado since 2000, employers are not required to accommodate it in the workplace. They may continue to enforce drug policies and prohibit their employees from using or being impaired by marijuana at work, even employees who are using medical marijuana based on a doctor’s recommendation and have a registration card.

Q: But isn’t it illegal for employers to prohibit employees from engaging in legal off-duty activities as a condition of employment?

A: The key factor is what we mentioned previously: What’s legal in Colorado isn’t legal federally. This was reinforced by a landmark Colorado Supreme Court decision in 2015, Coats v. Dish Network. In this case, the company terminated an employee who was using medical marijuana at home during nonworking hours. The court upheld the company’s right to do so, concluding that employees who engage in an activity such as medical marijuana use that is permitted by state law, but unlawful under federal law, are not protected. While this case dealt with medical marijuana use, the court’s finding applies to recreational marijuana use as well.

Q: If my employee gets injured on the job, should I require a drug test to see if there is marijuana in her system?

A: That decision is entirely at your discretion. Generally, employers in Colorado can have policies that require an injured worker to undergo a post-accident drug test under any circumstances; importantly, though, they cannot use the threat of a drug test to deter an injured worker from making a workers’ compensation claim. The employer must pay for the testing at a medical facility or licensed lab, and a duplicate sample from any test conducted must be preserved and made available to the worker for purposes of a second test to be conducted at the worker’s expense. Some employers may require a drug test following every workplace accident, but if you suspect that marijuana was a factor in the injury, it would be wise to get the testing done.

Q: What happens if the test shows marijuana in my employee’s system?

A: Colorado law provides that if a drug test indicates the presence in the worker’s system, during working hours, of a controlled substance, including marijuana, then it is presumed that the worker was intoxicated and the injury was caused by the intoxication. If the presumption is not overcome by clear and convincing evidence, then the law provides for the wage replacement (not medical) workers’ compensation benefits to be reduced by 50 percent.

Q: You mentioned that an injured worker’s benefits can be reduced if his injury is shown to result from the presence of controlled substances, including marijuana, in his system during working hours. How do you prove that marijuana use caused the injury?

A: It’s not necessary to prove that marijuana use caused the injury. When an injured worker has a non-prescribed controlled substance such as marijuana in his system or a blood alcohol concentration level at or above 0.10 percent at the time of the injury, it is presumed that the injury was caused by intoxication. This presumption can only be overcome by clear and convincing evidence, which is very difficult to establish

Q: What if my employee gets injured on the job and a drug test shows THC in her system but she says that she smoked a week before the injury and was not impaired at the time she got hurt? Should her benefits still be reduced?

A: There is no simple answer for that because every workers’ compensation claim depends on its particular set of facts. As mentioned above, there are requirements for drug testing that must be followed, and the injured worker is entitled to her day in court to prove that she was not intoxicated. You should consult with your workers’ compensation insurer or attorney to determine if there are sufficient reasons to reduce benefits according to the law.

To sum it up: A person’s constitutional right to use marijuana does not supersede an employer’s constitutional right to maintain a drug-free work environment. However, for an employer’s zero-tolerance drug policy to be effective for purposes of workers’ compensation, it must be clearly communicated to employees in writing and equally enforced. It should expressly exclude the use of both medical and recreational marijuana and specify when drug testing will be required.

It’s also important for you to be sure your employees understand that their non-medical workers’ compensation benefits can be reduced by half if a drug test shows an intoxicant – even a legal one like alcohol or marijuana – in their system at the time of the injury. As an employer, you are required to include that information in your employee handbook and post it prominently.

Employee drug use is not only dangerous for workers but also for employers. Though uncommon, workplace intoxication increases the risk of injury, financial liability and workers’ comp claims.

To prioritize workplace safety, it's essential to know where everyone stands with your coverage. Even more important is being insured by a workers’ compensation partner you can trust.

Find out why over 53,000 Colorado businesses trust us to protect their business and workers. Get an online quote today in a few minutes.
‍

How does workers' comp work?

Designed to protect both employers and their employees, workers' compensation is a CO requirement.
… 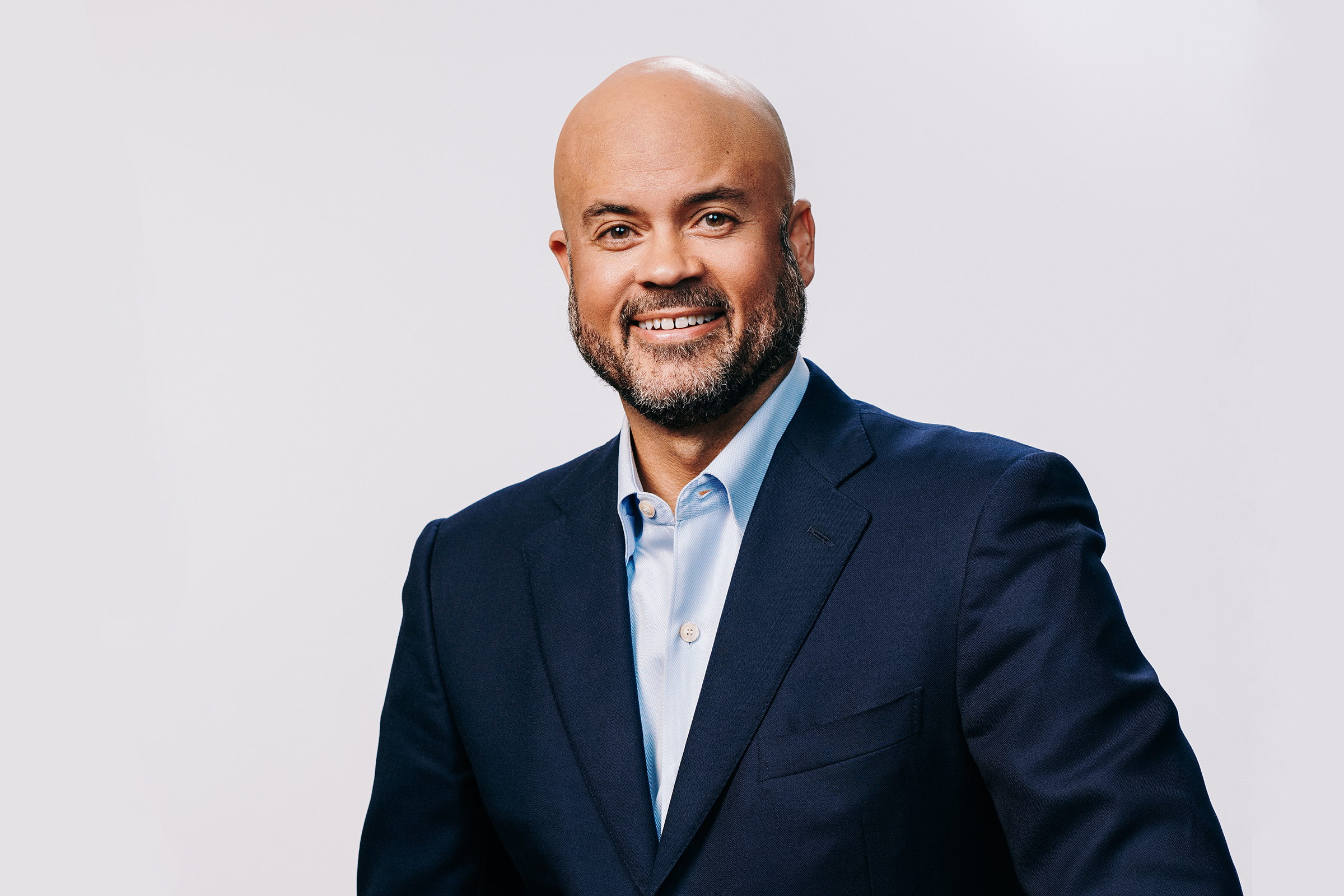 Amid a rapid evolution within the Colorado workforce, Pinnacol appointed a new Board Chair.
…
Read More 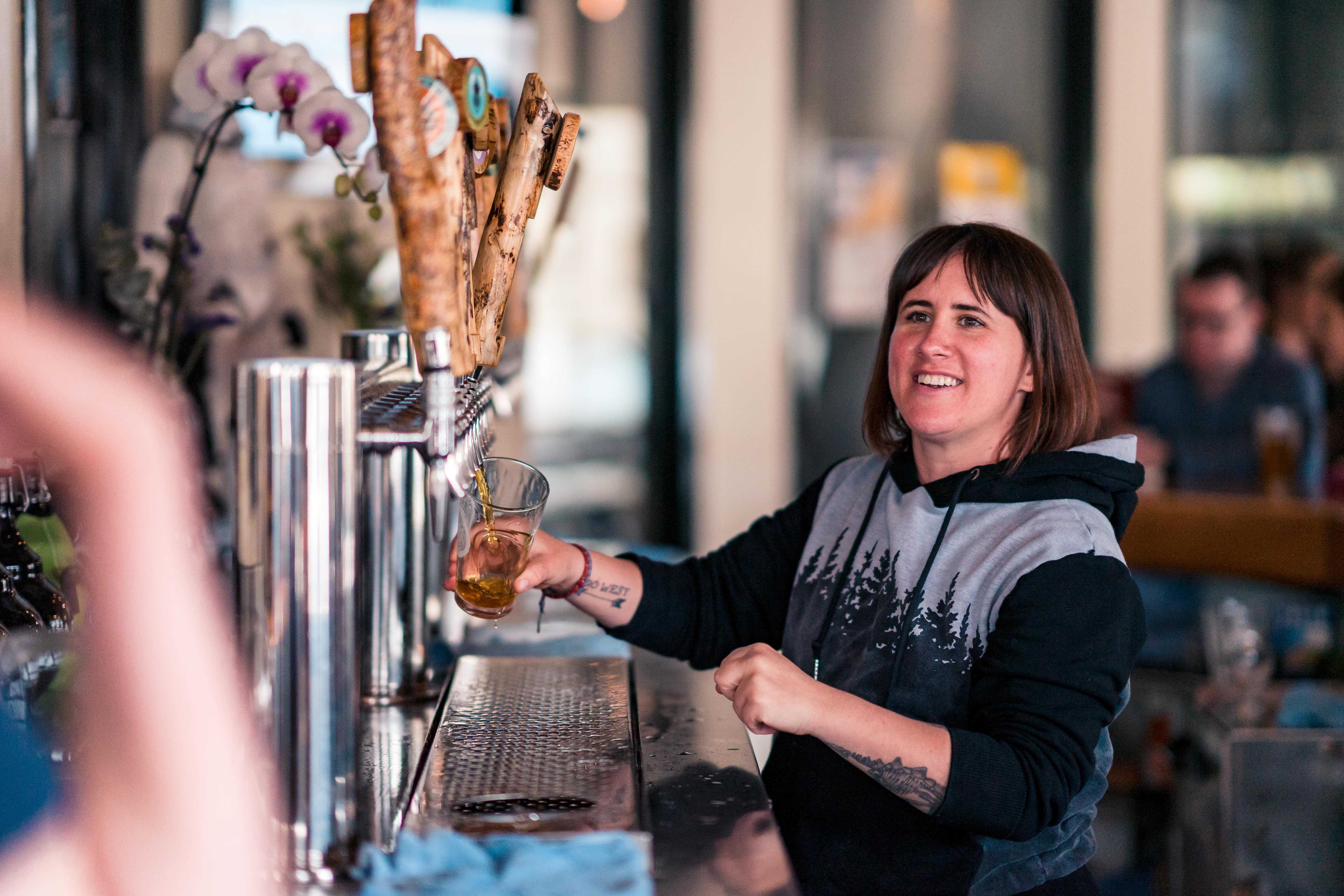 All,
Most popular ,
Policyholder 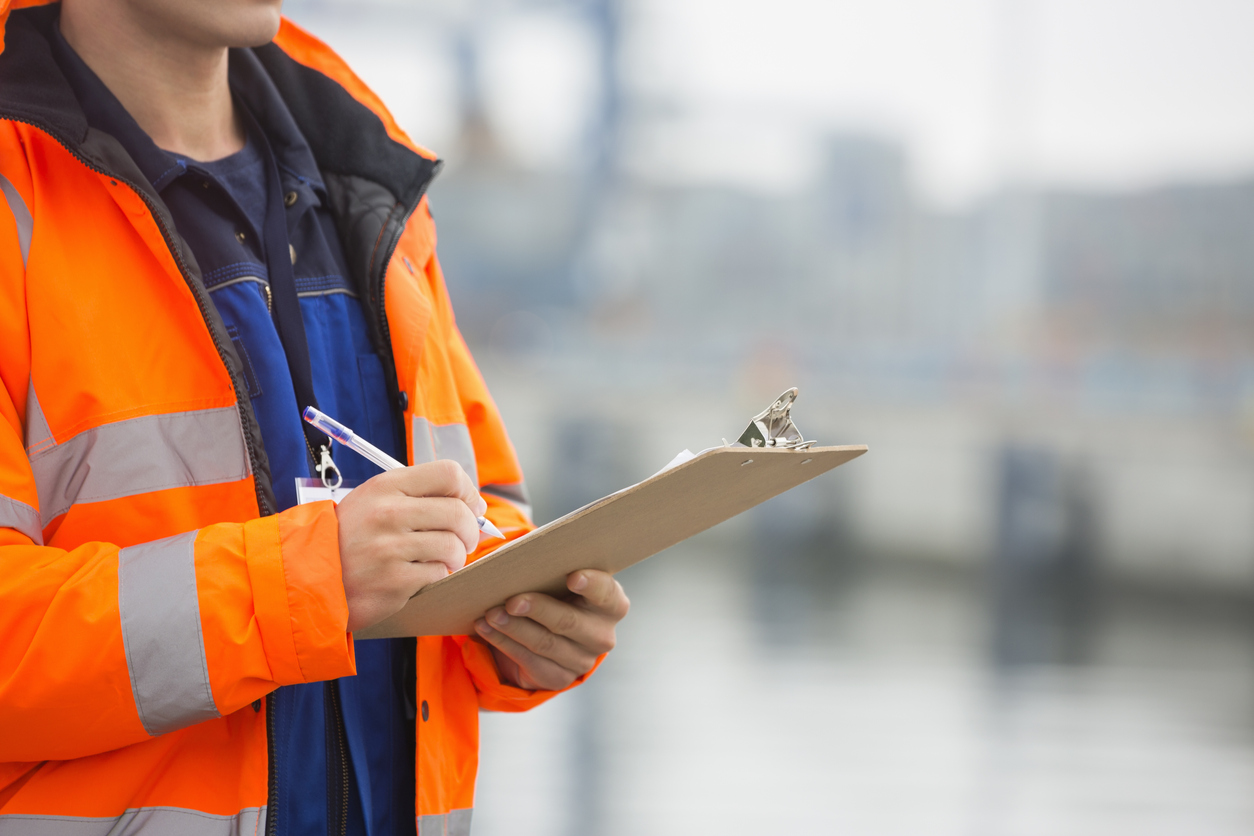