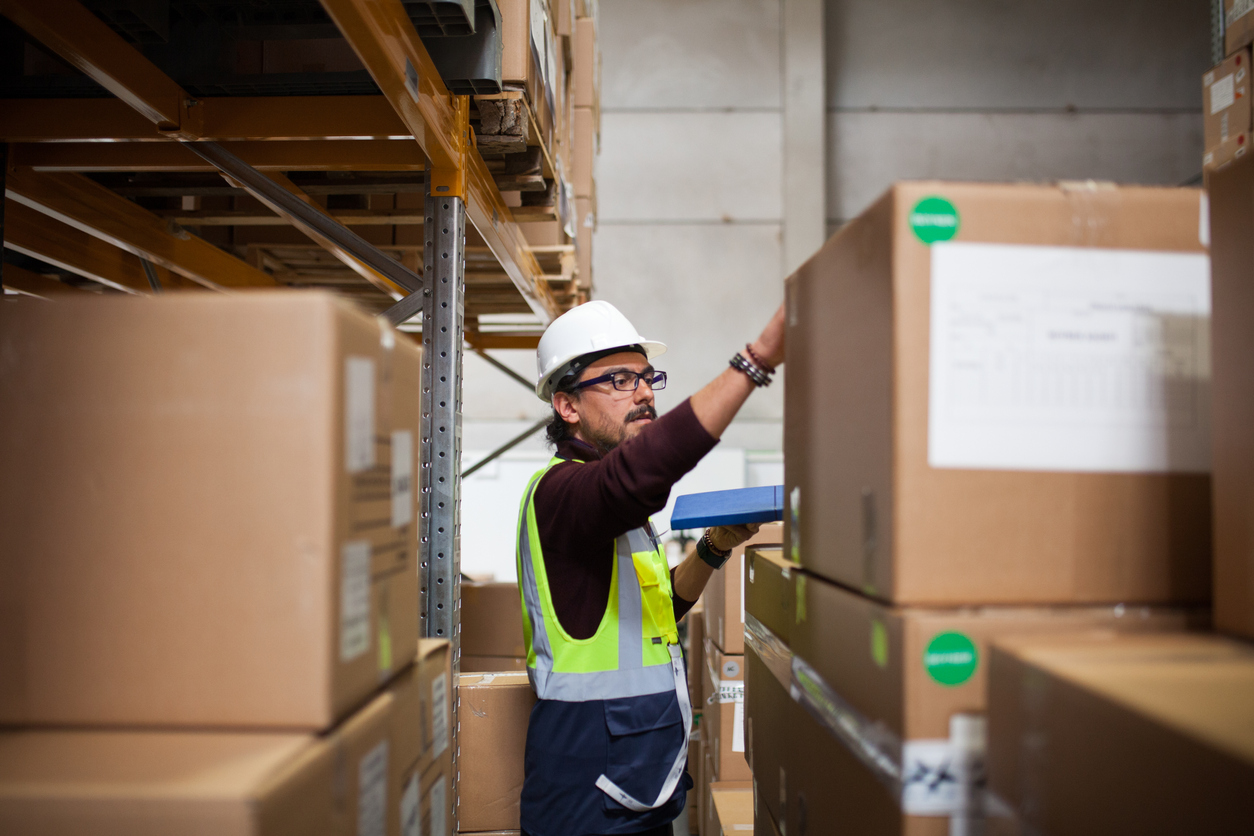 You've likely heard the phrases “workers' comp" and “workman's comp" and might have wondered:

We're here to break down the differences between workers' comp and workman's comp — or the lack thereof.
‍

Workman's comp and workers' comp: one and the same

The short answer is that workers' comp and workman's comp insurance are the same thing.

Both refer to workers' compensation insurance. This type of insurance protects workers who become injured or sick due to work-related causes. Coverage pays for their medical expenses and may also pay for a portion of their lost wages.

How workers' comp became the law

Before workers' comp insurance, workers had to prove negligence in court to recoup their lost wages and get reimbursed for medical bills. The system proved cumbersome and costly for everyone involved.

In the early 1900s, Congress passed the Employers' Liability Acts of 1906 and 1908. States began to pass their own workers' comp laws. By 1948, every state had worker's comp legislation.

Since then, these laws have evolved into the system in place today.
‍

But why the different terminology between workers' comp and workman's comp? It stems from who made up the majority of the workforce when workers' comp laws came into existence: men.

In the early 20th century, only one in five American women worked outside the home. This number increased dramatically, starting with the passage in 1920 of the 19th Amendment, which guaranteed women the right to vote.

During World War II, the number of women entering the labor force increased again. Today, 75 percent of women ages 25-54 participate in the workforce, compared to 88 percent of men, according to the U.S. Department of Labor.

As part of these changes, the term “workman's comp" has become outdated in favor of using “workers' comp" or “workers' compensation."
‍

No matter what you call it, it's important to know what Colorado workers' compensation covers.

Policies generally cover injuries, fatalities, and illnesses that occur as a result of a work-related accident or exposure.

Short- and long-term medical coverage can include:

The insurance also covers a portion of a worker's lost wages while they are recovering or in cases of permanent disability. (To be exact, injured workers receive 66% or 2/3 of their weekly wage over the previous year.)

Workers' compensation provides death benefits to an employee's spouse, minor children, and other dependents if the employee dies from work-related causes. It will also cover a portion of the funeral expenses.
‍

What's not covered by workers' comp

Why do you need a Colorado workers' compensation policy?

Since Colorado enacted The Workers' Compensation Act in 1915, all businesses must carry workers' comp insurance. There are very few exceptions.

Businesses must maintain this insurance regardless of:

Employers without workers' comp insurance can be fined up to $500 for each day they don't have insurance. They could even be shut down.

If an employee is injured or sick while the employer is uninsured, the employer will have to pay for the claim out of pocket. The business also faces an additional penalty totaling 25 percent of the injured worker's benefits.
‍

How to cover your Colorado business

Although the history of workers' comp is complex, getting a policy with Pinnacol Assurance isn't! Our state-of-the-art technology and dedicated team of underwriters can help you find the best rates for your business.

Get a free quote in less than 90 seconds, or connect with an agent partner in your area.
‍

Trucker and nonprofit get injured workers back in the saddle 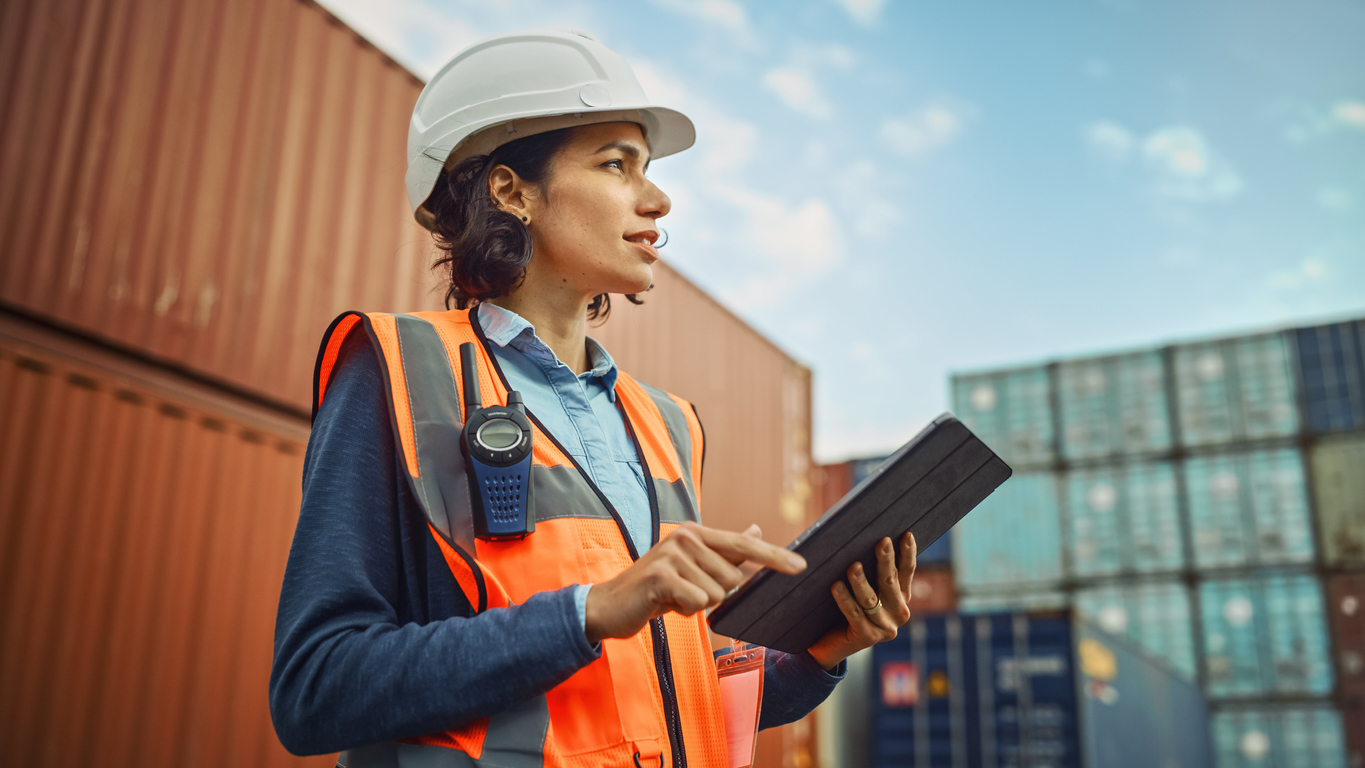 How to Improve Situational Awareness

What is "situational awareness" and how does improving it help your workers and business?
…
Read More 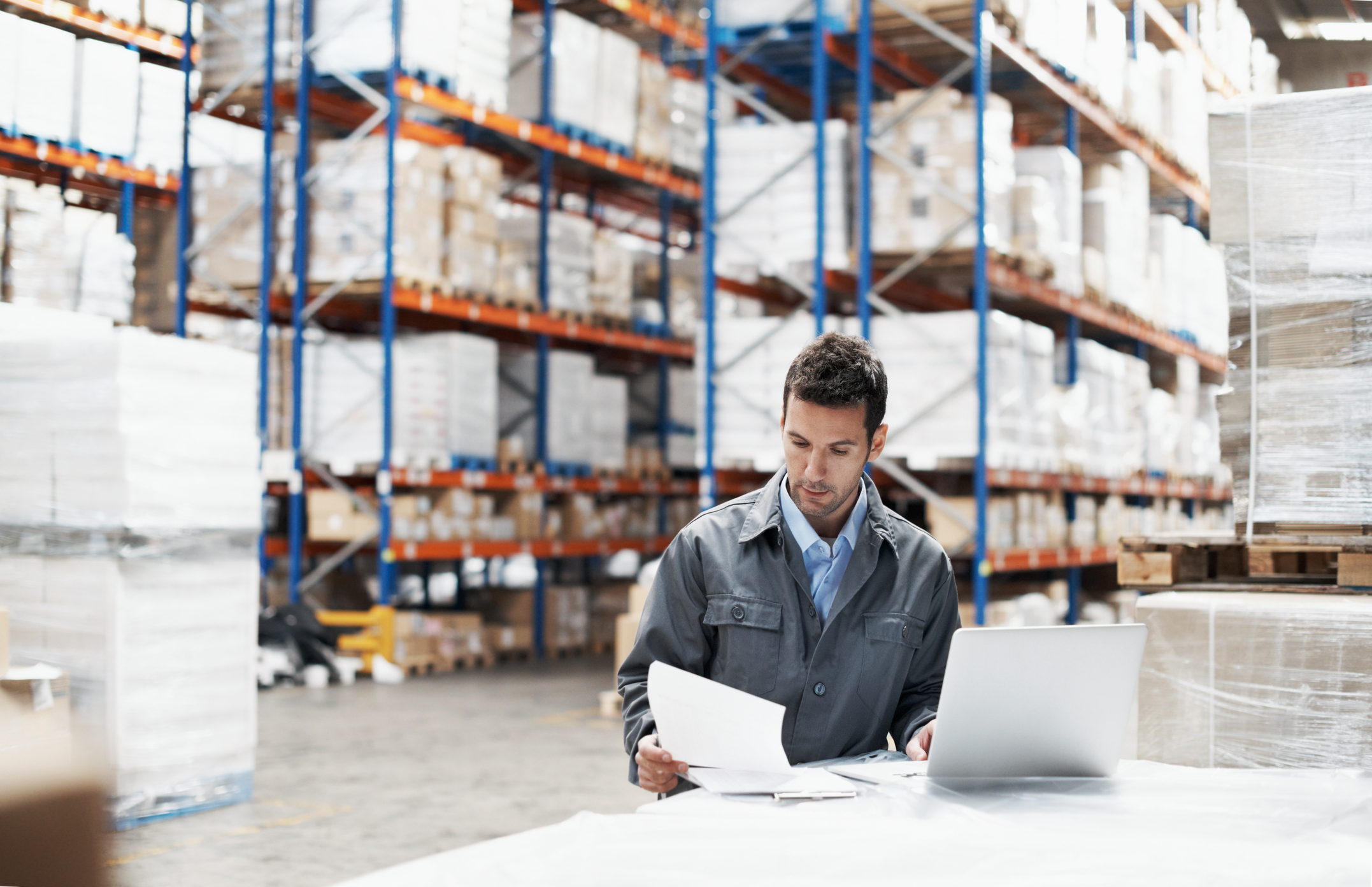 Three things you need to know about a policy audit

Although in many circumstances the word audit has a negative connotation, in the workers’
…
Read More 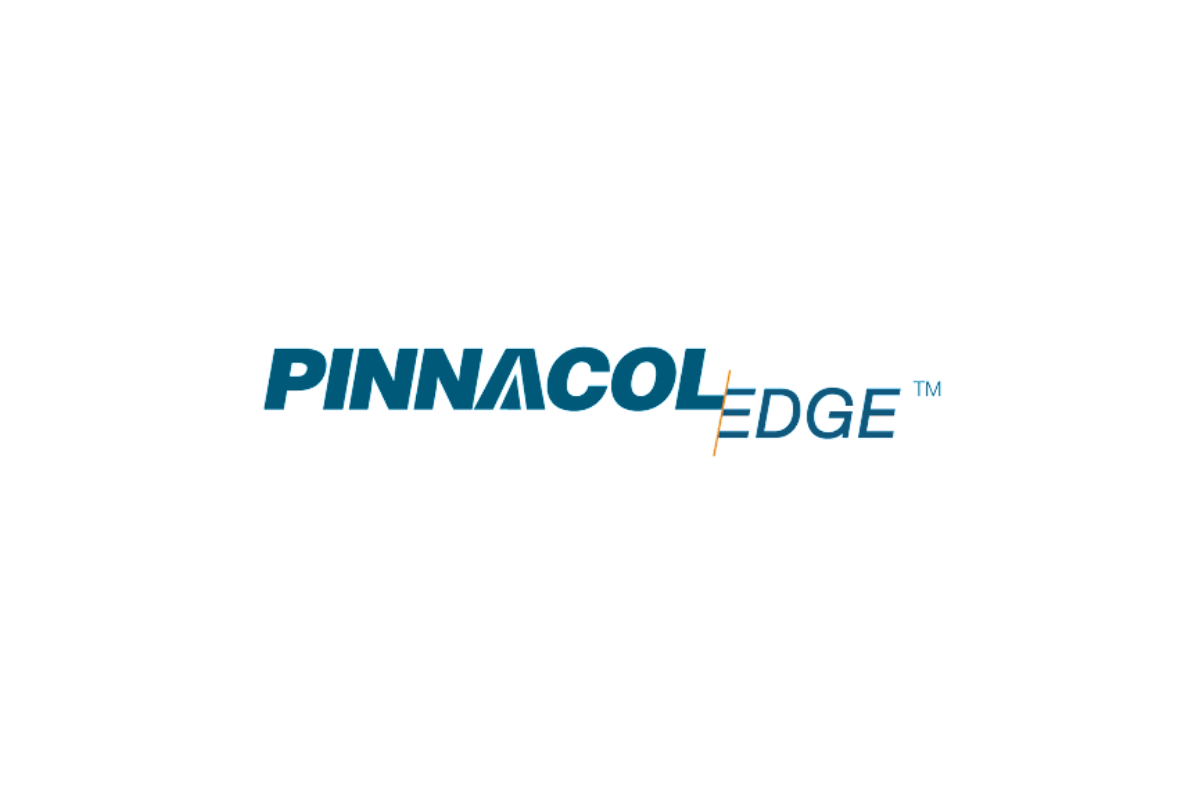