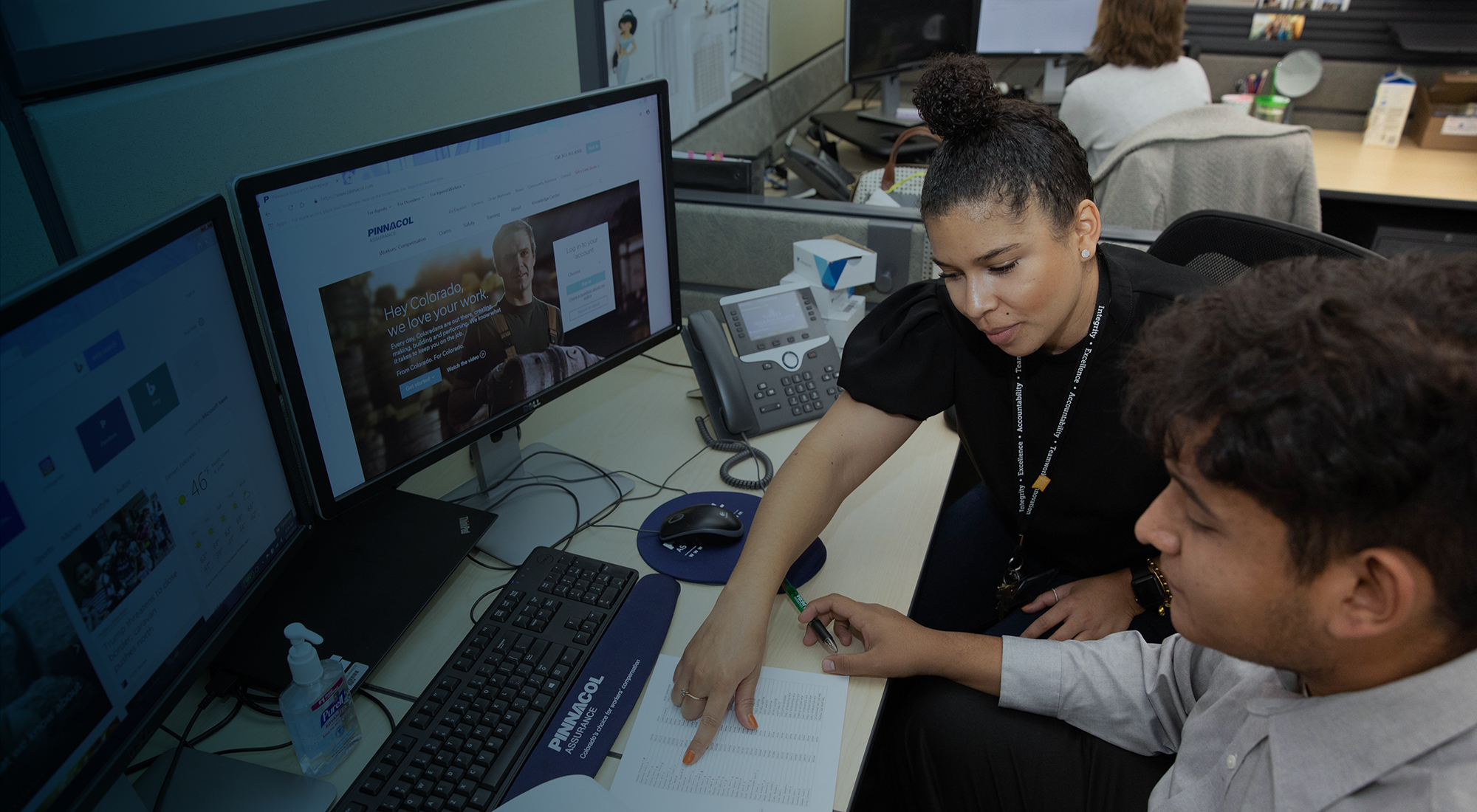 The prospect of having an apprentice can be daunting, especially due to the amount of time required to train and mentor. That's one reason why some companies take an altruistic view — considering it an investment in their community, fostering the next generation of workers. That's an important byproduct for Pinnacol Assurance, and we are proud of our role in accelerating the career paths of bright young students.

What could be better than recruiting new team members who are ready to hit the ground running on day one?

Our apprentices have already coalesced around our mission, experienced the work and built relationships with their teammates, which effectively reduces their learning curve and expedites their success in their new role. While that's important in any field, it's particularly satisfying in the insurance industry, where more than 200,000 open positions went unfilled in 2018.

So far, the Pinnacol team has hired five graduates of our apprenticeship program, taking advantage of a proven source of talent that reduces traditional recruiting and training costs.

The perspective they offer has been crucial to Pinnacol as the company prepares for the future of workers, notes Apprenticeship Program Manager Mark Tapy.

“Like every industry, we are in the midst of a business transformation. Our goal is not to look at the skills we need today but to get ahead of the curve and build bench strength for the future."

It's difficult to overstate the asset of Gen Z's grasp on technology as true digital natives. For instance, Pinnacol tasked two apprentices with an extensive IT initiative that involved swapping out 650 laptops across the company. Their tech fluency was pivotal in delivering a smooth upgrade, according to Tapy.

Based on the needs of the organization, another eager apprentice was encouraged to earn a credential in robot processing, which gave him the know-how to automate processes that previously took a week to complete. The apprentice subsequently coordinated with his supervisor to launch a club to train others in the same field.

These young professionals, Tapy adds, introduce the team to popular new communication platforms that are bubbling up on their radar — and are likely to also be on the minds of Pinnacol customers.

“They give us a lens into the future to allow us to continue to innovate."

While much of the Pinnacol program focuses on helping apprentices develop skills to fill existing work roles, they've also been tapped to do experimental tasks as time allows. In one case, a team of apprentices adopted a project that had been sidelined because no one had the bandwidth to tackle it, and the results far exceeded expectations.

Ultimately, the apprentices created a new interface that streamlines the collection of receipts, videos and other communications for a Pinnacol department. Given the positive outcome, Tapy says they now encourage other divisions to suggest similar languishing projects, and they will see what resources they can allocate.

“These one-off projects allow our apprentices to sample work in addition to their placements and thus gain a wider exposure to the company and their potential future interests."

It's the age-old conundrum: Future leaders need management expertise, but how can you nurture it without an opportunity to manage?

Through the apprentice program, Pinnacol provides supervisors with the tools and training they need to evolve these skills. We've even formalized the initiative by creating an internal certification program.

“We want to make this experience a differentiator for our managers, and the result is we are creating two tiers of talent, through both our entry-level competencies and the next generation of leaders," Tapy says. “It creates a vertical cascade of promotions because the supervisors can use it as a stepping stone to progress their careers and build strong on-the-job leadership skills that they just couldn't learn through traditional professional development."

That was the case for supervisor Mandy Tracy, an audit analyst who has hosted an apprentice for the past three years and cites the supervisor certification as a tangible benefit.

“It's something that goes on my resume and helps me advance my career by setting me apart from my peers," Tracy explained.

Flexing her supervisory muscle has also positively spotlighted her performance and capabilities to upper management.

In addition to the official certification, Tapy has noticed a renewed vigor among other veteran employees who find their role as a mentor and “subject-matter expert" rewarding.

You can't beat the energy that young people bring to a culture — their creativity and curiosity is contagious and can be highly motivating as they bring unique ideas to the table, Tapy says.

For example, each apprentice created a pitch with ideas for improving working conditions. One mentioned the growing issues with “blue light" exposure from digital screens and made a direct connection to the branded merchandise Pinnacol distributes as part of onboarding. He suggested they include a set of affordable blue light-blocking glasses as part of the packet — a welcome addition to Pinnacol's focus on employee well-being.

Taking a holistic view, the Pinnacol program helps support the larger mission of CareerWise Colorado. Tapy believes that the success of the program is scalable. In other words, the more businesses that nurture young talent, the more the local business ecosystem will flourish.

As an example, he cites one apprentice who chose to pursue an opportunity outside of Pinnacol, and was able to transfer the foundational skills he'd built in business and communications. Tapy believes that should be the ultimate goal.

“You might not convert all your apprentices into employees, but ideally you'll benefit from the hard work another company poured into your future talent."

The Silicon Valley of Blockchain

The Metro Denver business environment is experiencing remarkable growth of blockchain, and it's
… 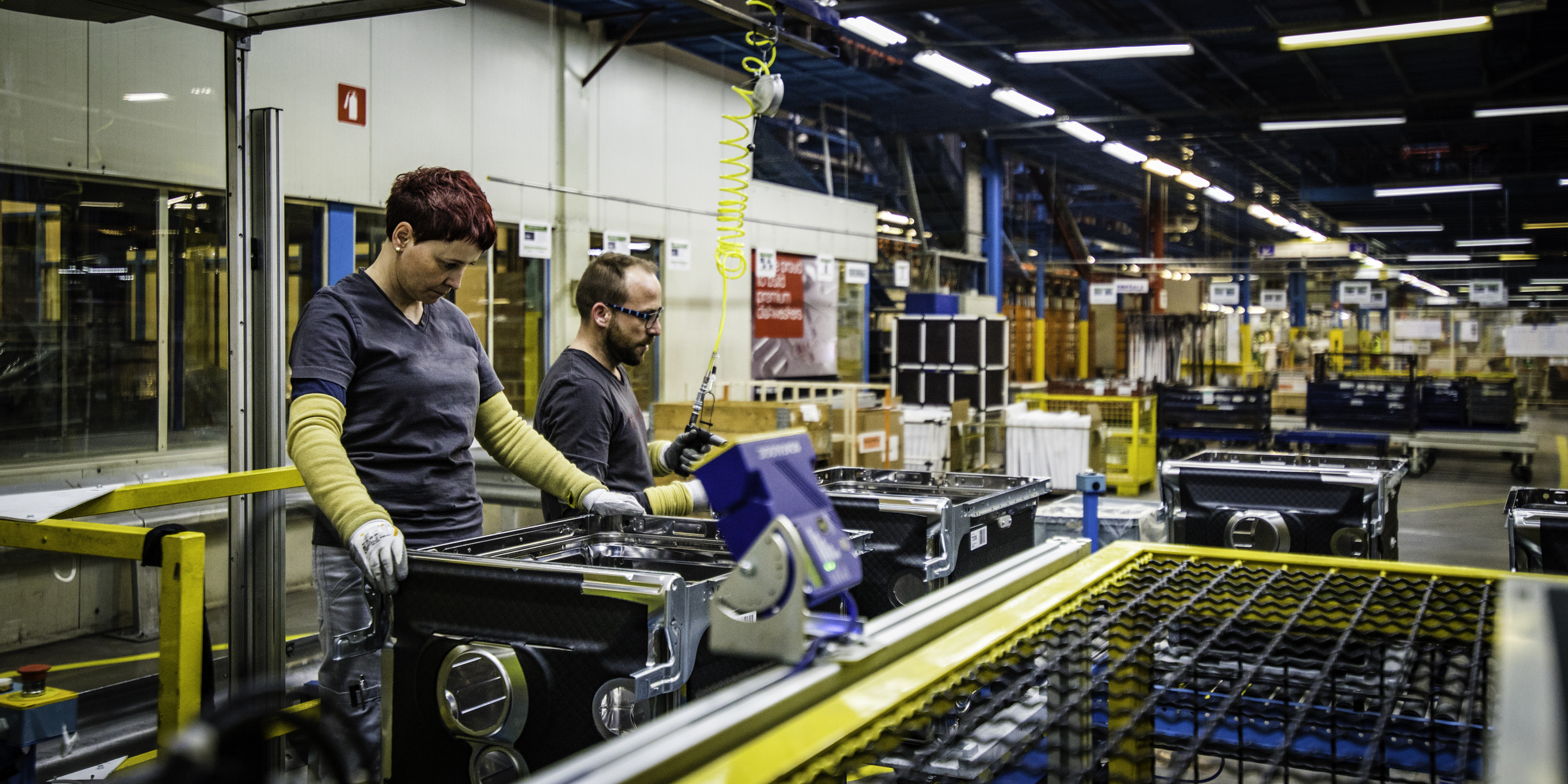 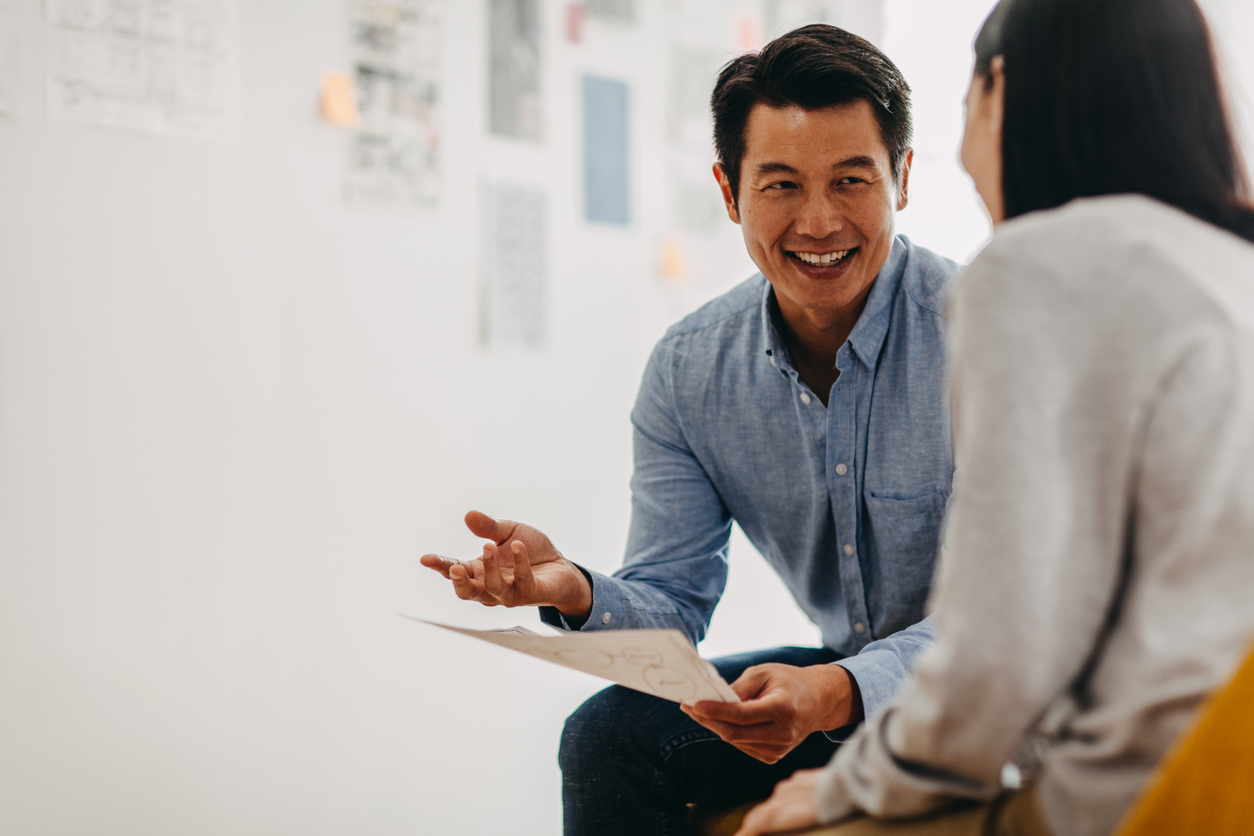 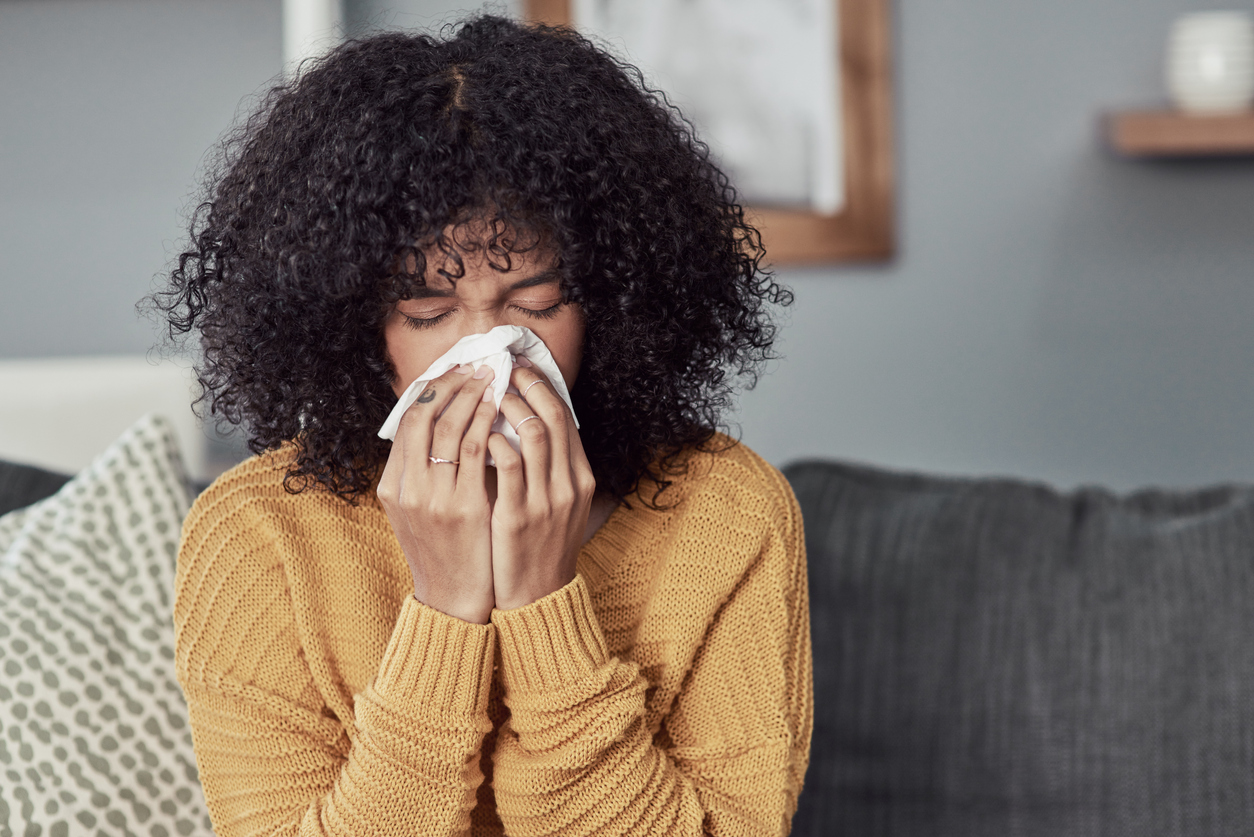