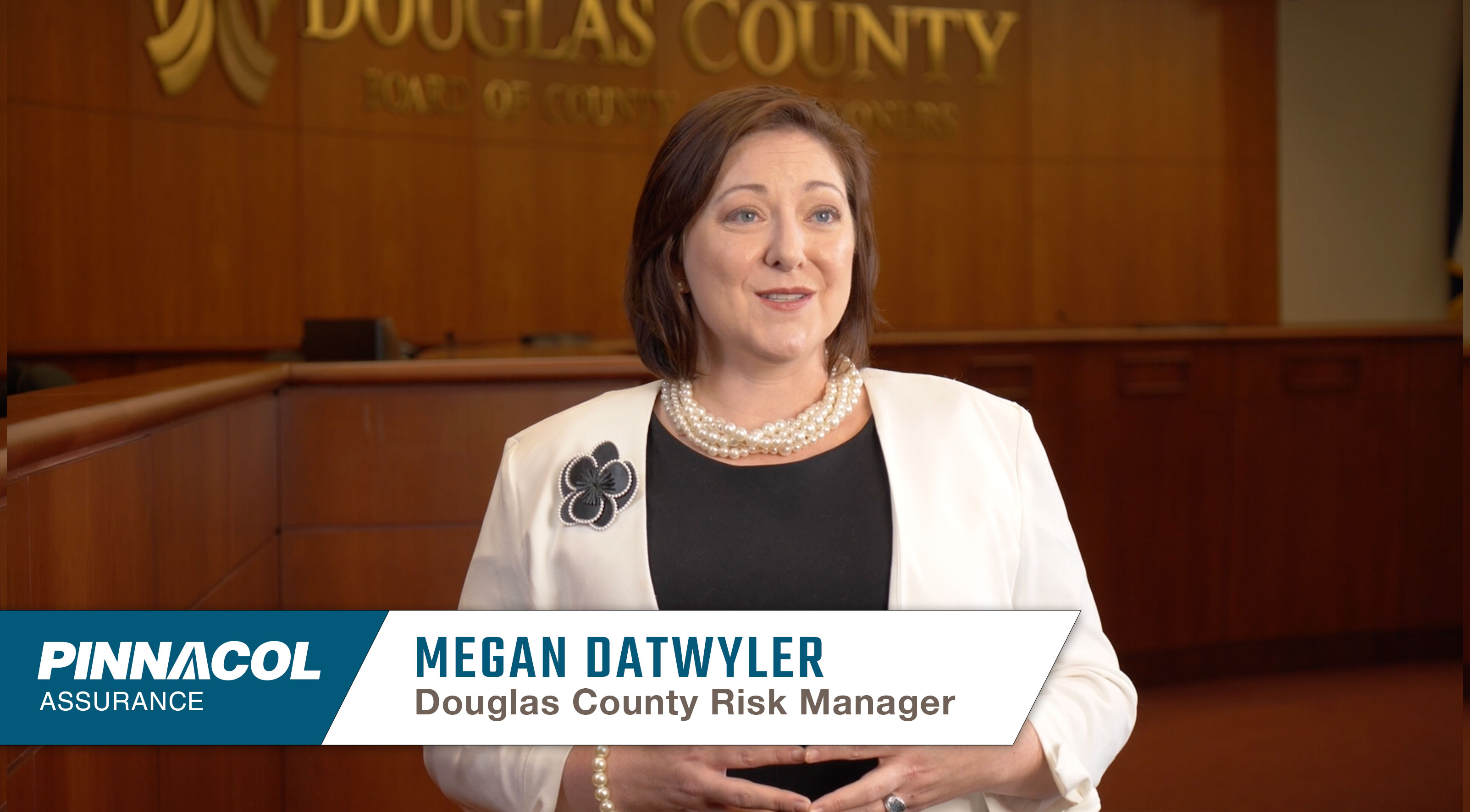 On top of the pain and anxiety that comes with a workplace injury, Douglas County employees found unresponsive workers’ comp service, creating a negative perception that increased costs and delayed claim closure. The county’s risk manager made improvements but still struggled to get essential county employees the care they deserved.

“That’s when we asked ourselves, how can we make the whole system more helpful and personable,” said Megan Datwyler, Douglas County Risk Manager.

But workers’ comp for a city or county is like nothing else. The sheer variety of services a county provides, from motor vehicles to law enforcement and human services to building inspectors, brings a huge diversity of workplace safety risk. Datwyler knew Pinnacol would be up to the job.

After switching to Pinnacol in 2017, Datwyler noticed an immediate improvement in communications and service. Injured employees were happier and sought the help of attorneys less frequently. Fewer claim concerns bubbled up to leadership.

“Pinnacol approves the necessary treatment and helps get people back to work as safely and quickly as possible,” said Datwyler. “It all just works smoothly.”

Douglas County also benefits from the data Pinnacol produces from its 55,000+ Colorado customers, including comparable counties. In one instance, Safety Consultant Jason McFarland noticed an uptick in injuries to law enforcement officers on motorcycles. He passed the tip to Datwyler, and she invited him to see how the county trained their motorcycle officers. That data informed the county’s decision to reduce its motorcycle traffic unit and its inherent risk.

A steady hand in tragedy

In the early hours of New Year’s Eve Day 2017, Douglas County faced the worst-case scenario. Four county law enforcement officers were shot, one fatally. Pinnacol representatives reached out to Datwyler immediately. “They rallied around us,” she said. “But they were sensitive about where they fit in.”

The deceased deputy’s widow began to receive benefits almost immediately. Daily briefs between county officials and Pinnacol ensured that the other injured employees received the care they needed. Ultimately, none of the injured officers retained an attorney, a good indicator of satisfaction with Pinnacol’s compassion and service in a time of crisis.

The challenges of managing risk for a vast county aren’t going anywhere. But Datwyler says “having a good partner, having someone on the other end of the phone to solve issues - we put a dollar amount on that.”

Thank you! Your submission has been received!
Oops! Something went wrong while submitting the form.
TAGS
AllClaimsWorkers' Compensation
related posts

Learn how Domenico's experience with Pinnacol's claims process helped him return to dancing.
… 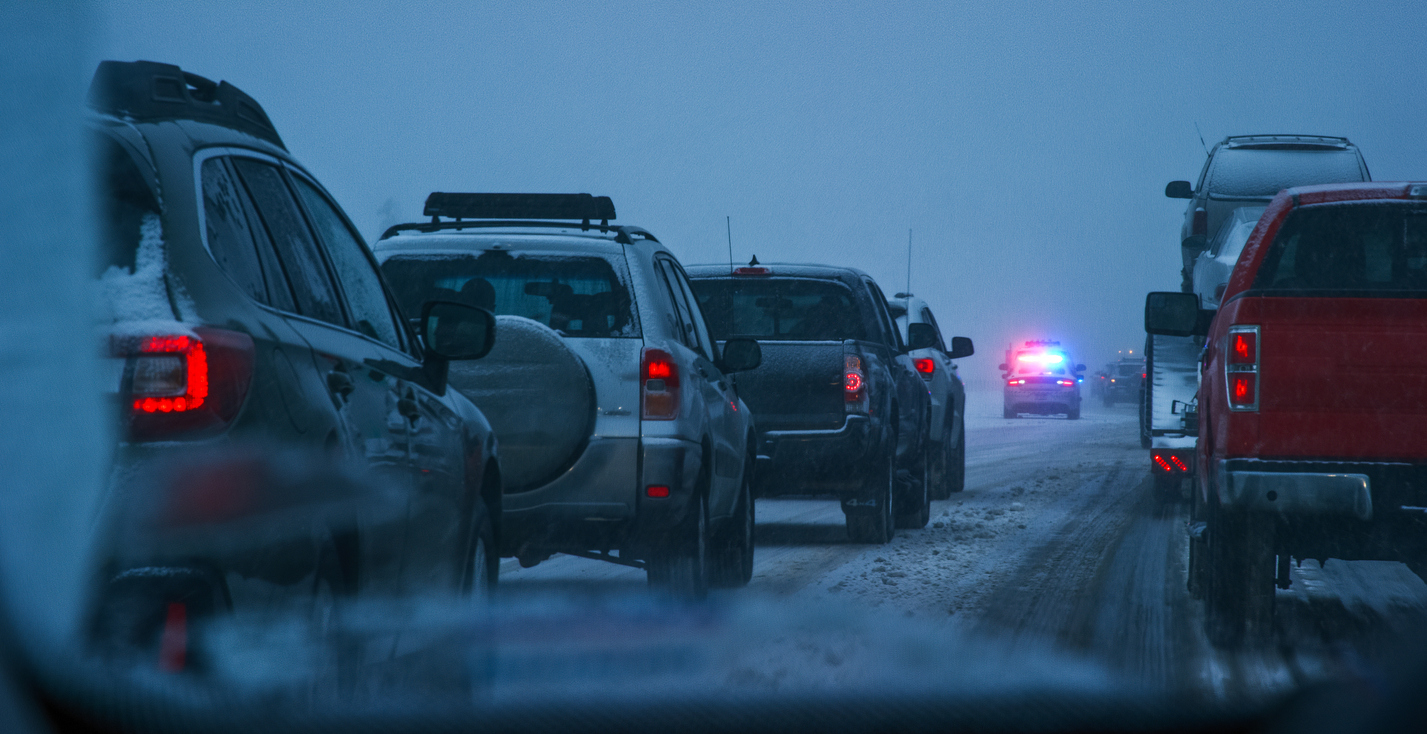 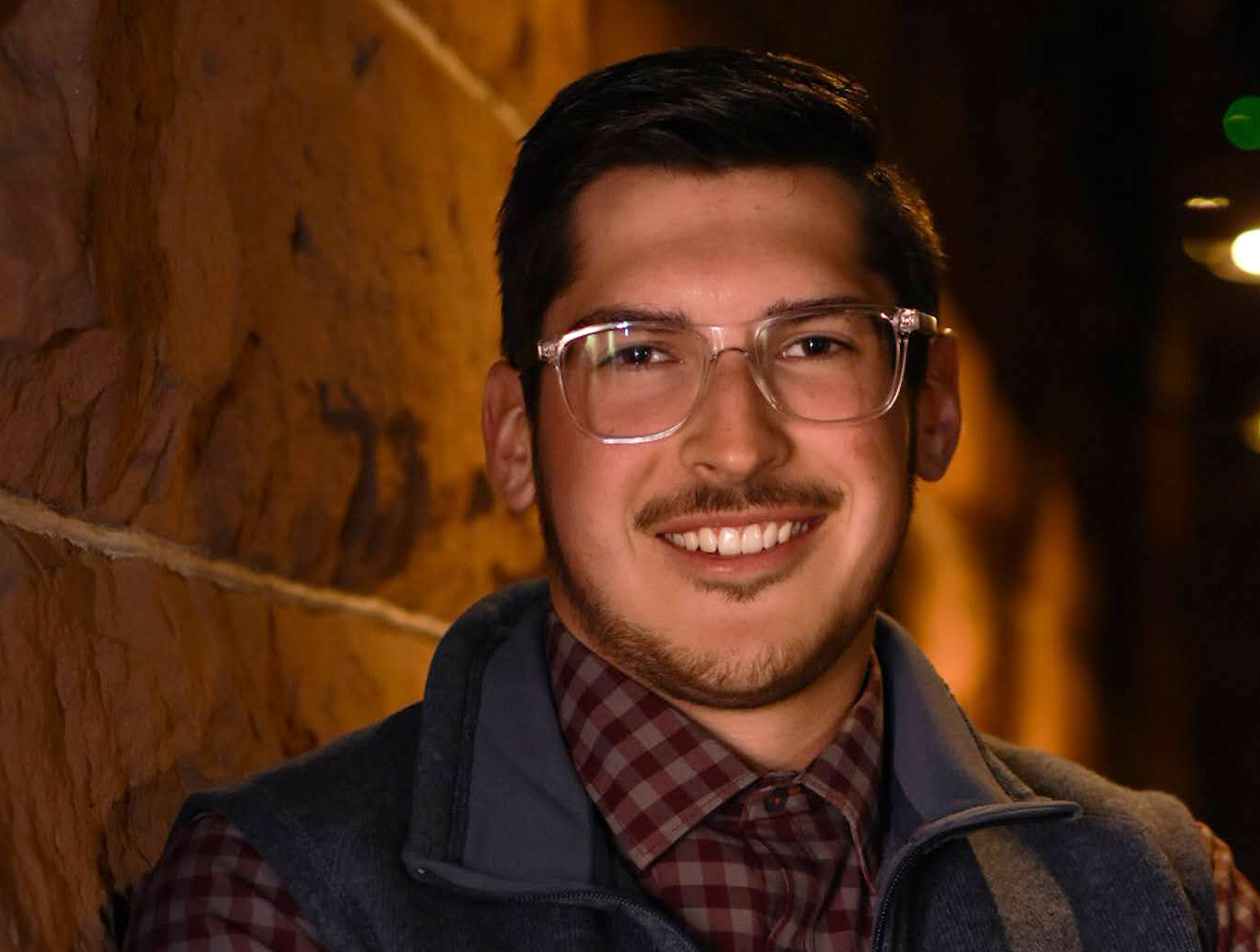 All,
Injured worker,
Most popular 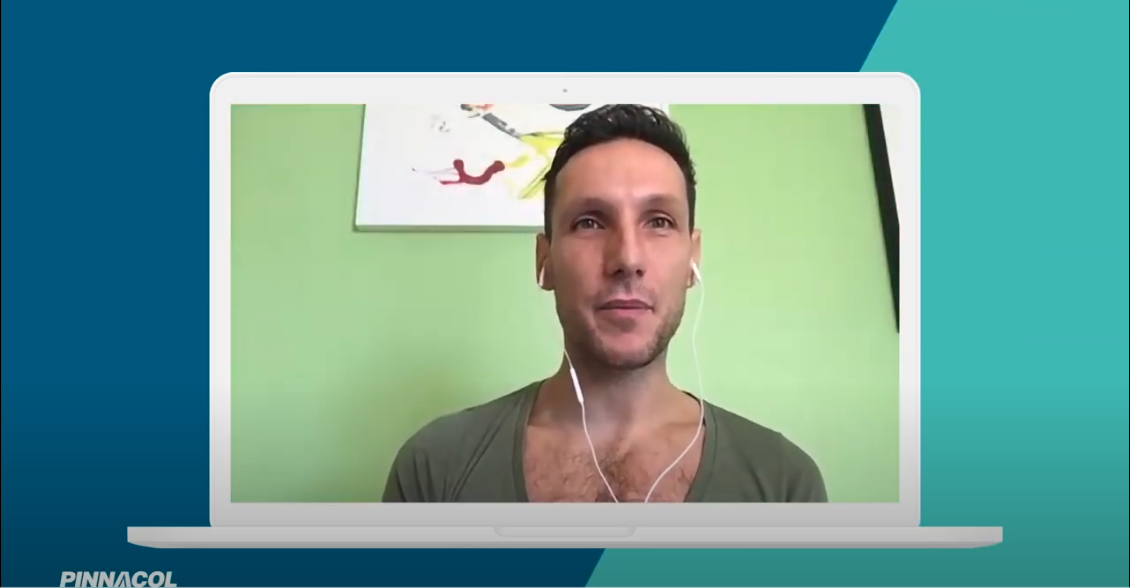