Why they call it "workman's comp" and other industry mysteries

Because we're an insurance company, we deal with a lot of technical terminology. Sometimes we sound like we're speaking a different language. So we thought it would be helpful to play the role of interpreter and clarify a few of the more common – and confusing – workers’ compensation terms.

What’s in a name?

What we do at Pinnacol goes by many names: Workman's comp, work comp, workers’ comp, or just comp. But where did these names come from?

During the industrial revolution, economic and industrial activities flourished, but the number of work injuries also grew. Back then, the workforce was almost entirely male, which may be why we still hear workman’s comp. Prior to the introduction of workers' comp, workers who were injured on the job had no recourse other than to sue their employers, an expensive and time-consuming process. And it didn’t always pay off.

Workers’ compensation was designed to provide injured workers with prompt, fair and guaranteed benefits. Employers, in turn, were protected from potentially catastrophic loss, as workers’ comp would provide set benefits for the injuries suffered by the employee.

Regardless of what you call it, workers' compensation is here to protect you and your employees. We're glad you have it, and that you chose Pinnacol as your carrier.

Speaking of, we recognize our name confuses people. They wonder why we spell Pinnacol with “col” at the end. It’s pretty simple actually: Pinnacle plus Colorado equals Pinnacol (see how we did that?).

But that’s just the beginning. Here are a few more workers’ comp terms you may have heard:

Injured worker: Someone who was injured or became ill in the course of their work duties. Sometimes they're called claimants or patients. We also like to call them the reason we come to work every day.

FROI: We pronounce this "FROY," and we throw this term around like everyone knows what we're talking about. A "FROI" is a First Report of Injury, which is a (very serious) reporting process that occurs when a customer's employee becomes ill or injured because of work.

Exposures: This does not refer to those hospital gowns that open in the back. It's an insurance term that refers to how much risk your company has or "the condition of being at risk of financial loss."

E-mod: Unfortunately, the "e" does not stand for electronic and "mod" isn't a fashion trend from the 60s. We wish it were that cool. It's shorthand for "experience modifier" or an adjustment of annual premium based (up or down) on previous claims experience.

Subrogation: This one has lots of syllables and makes you feel smart when you say it out loud. It means when a third party is partially or fully liable for the claim, and the insurer attempts to collect from liable parties. For example, if your employee was in a car accident that was caused by someone else. That's subrogation. Now say it three times fast.

Are there any more strange and confusing insurance terms that you've been wondering about? Send us an email, and we'll tackle them in an upcoming article.

Thank you! Your submission has been received!
Oops! Something went wrong while submitting the form.
TAGS
Work Comp
related posts

In 2020, the Division of Workers’ Compensation (DOWC) is requiring interpreters to be certified in
…

Colorado workers’ compensation laws were passed in 1915, but many business owners are unaware of the
… 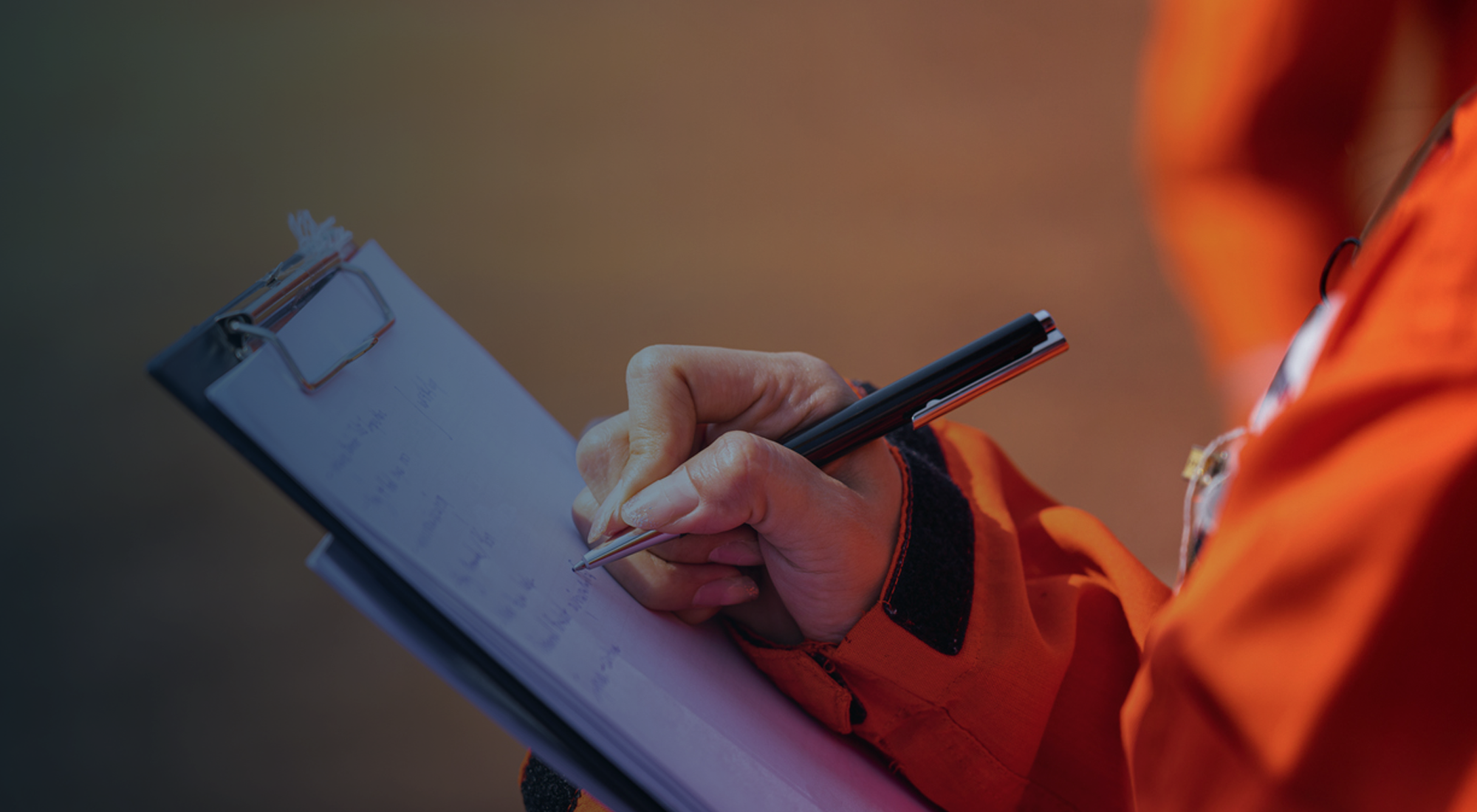 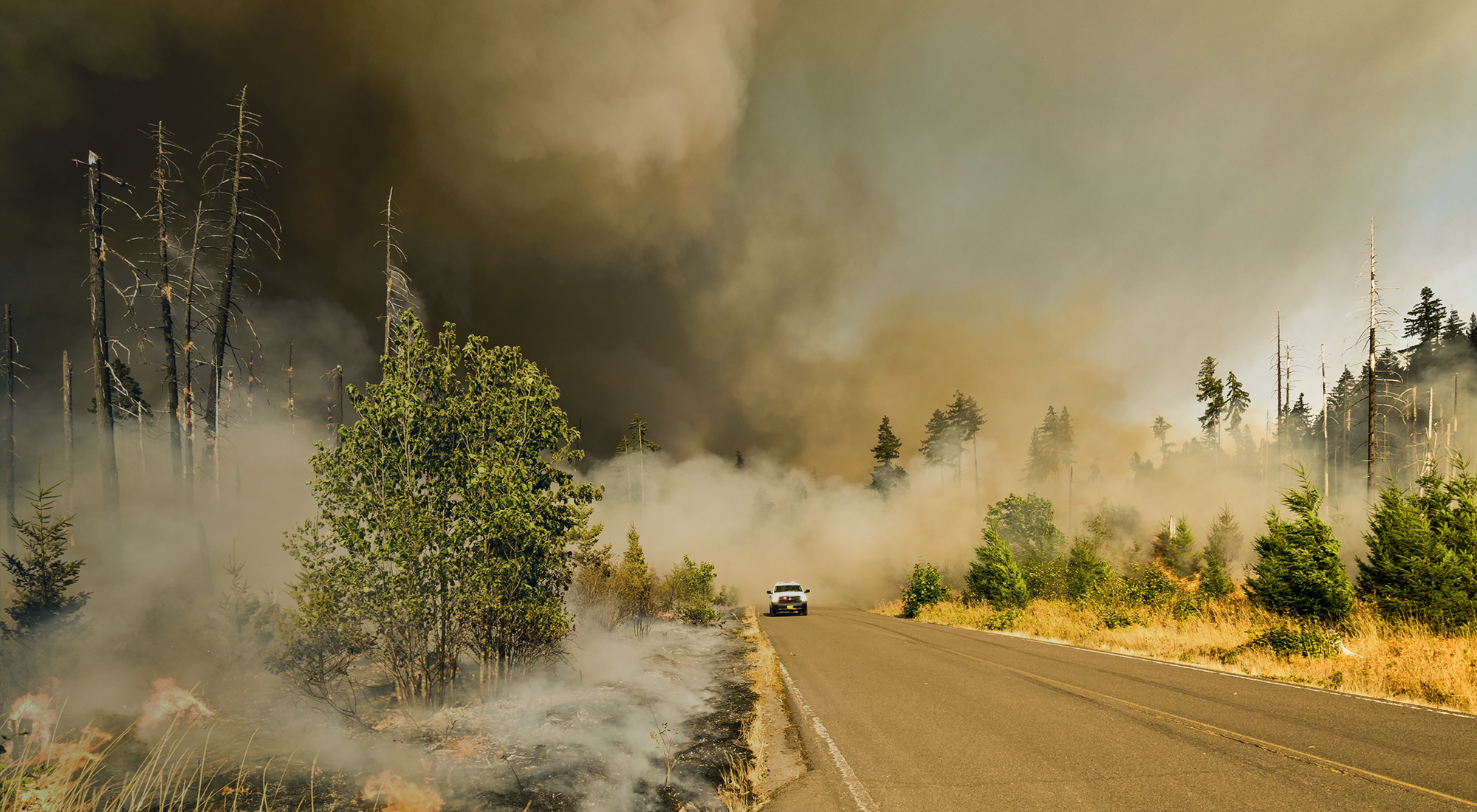 Wildfire season and the claims process

Wildfire season is in full swing in Colorado. Several have raged across the state, prompting
…
Read More 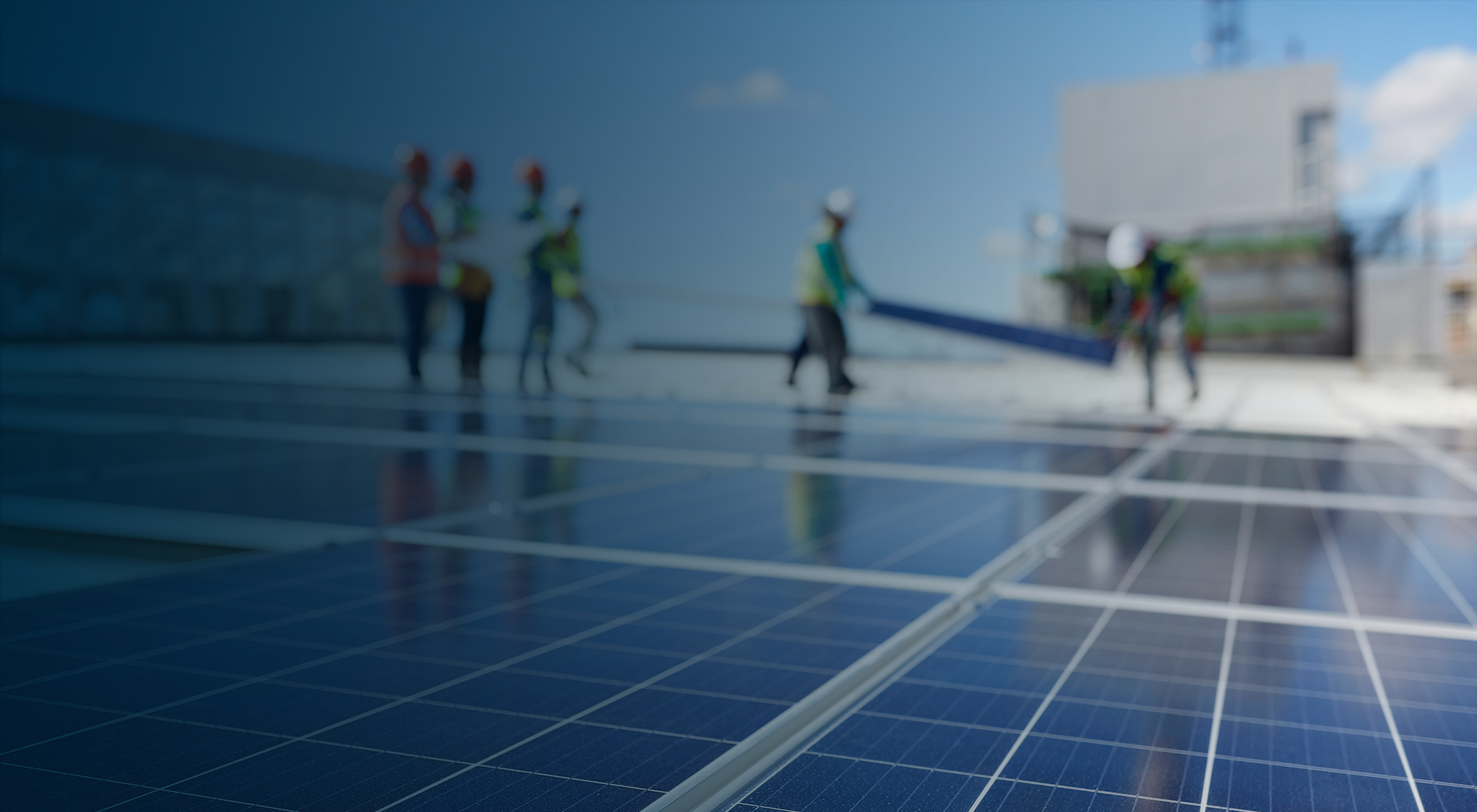 The heat is on: Helping your workers protect their eyesight in all conditions